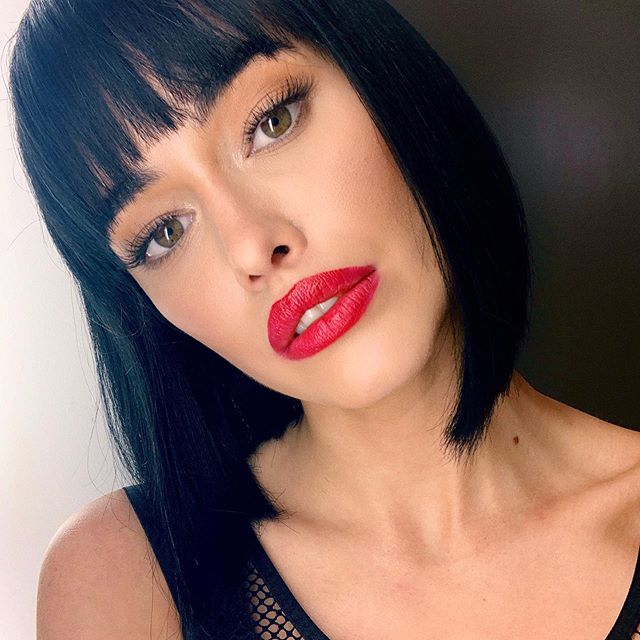 Sarah Stephens (born 7 June 1990) is an well known Australian model and actress. She rose her fame for winning Girlfriend magazine’s Model Search 2006 and walking in the 2008 Victoria’s Secret Fashion Show at the age of 18. Other than this, she has an immense fan following under her social media platforms.