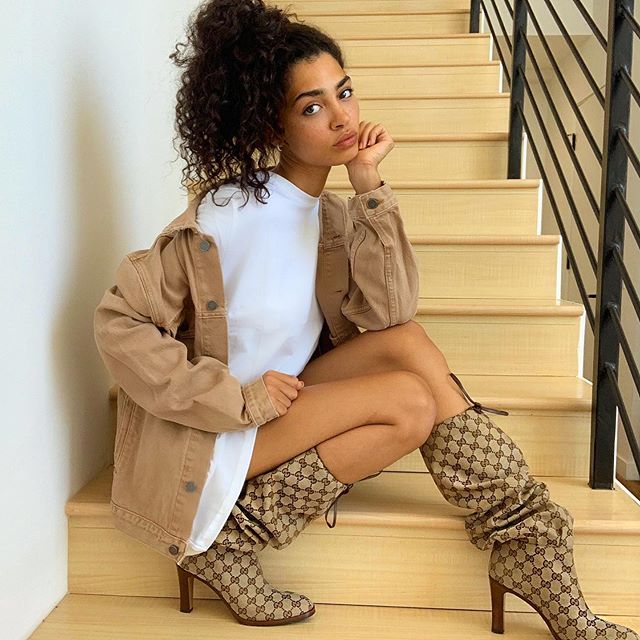 Raven Lyn Corneil (born on January 9, 1995) is a Model, Instagram Personality based in Minneapolis, USA . She is better known as the Girlfriend of ‘Jack Dorsey’ who is a CEO and co-founder of Twitter. She was just a regular model from Sports Illustrated’s swimsuit issue. But later in 2018, her huge Los Angeles home, you might have wondered how she afforded it, in case you were wondering, SI swimsuit models only make about $71,000 per year on average. In this case, the answer is a tech mogul and extremely rich boyfriend named, Jack Dorsey.  As the founder of Twitter and Square, Dorsey is worth over $4 billion and is over the moon for Ms. Corneil (that lucky duck). These two were first spotted together at New York Fashion Week in September 2018. According to Variety’s Dirt, he previously bought Corneil a sprawling four-bedroom home worth about $4.2 million with views of Los Angeles’ San Fernando Valley. (He then sold it a year later.) The couple also enjoyed a vacation together in the Caribbean that December, where they were seen jewelry shopping. So far, both Corneil and Dorsey have kept pretty quiet about their relationship.