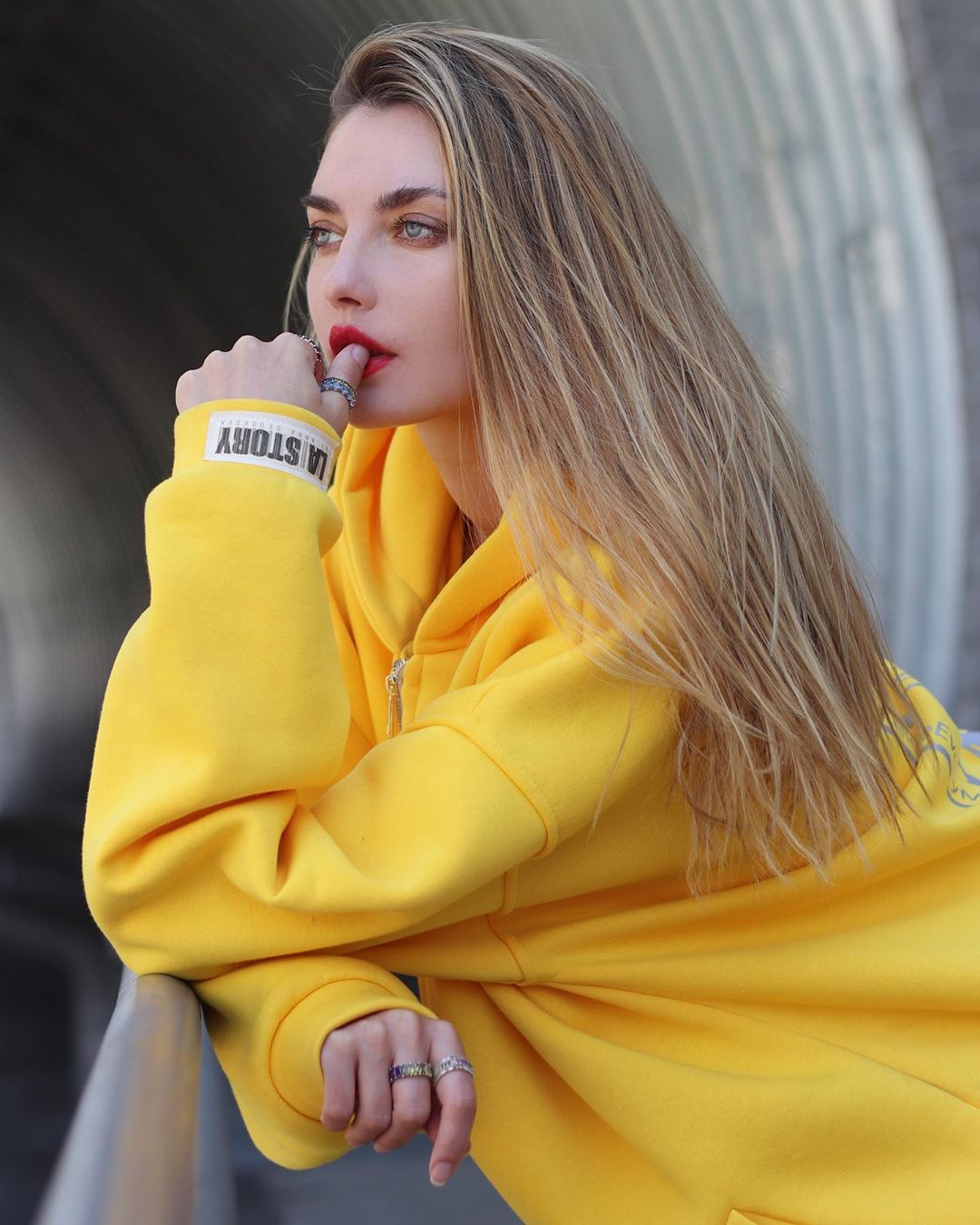 Alina (born 6th September 1989) is a Ukraine model signed to Next Models. She is well known for her curves, hot and sizzling physic. Aside from her modelling career, Alina is into fitness freak as well. She is a vegan and stopped consuming red meat completely. She also appeared on the cover of many magazines. Other than this, she has an immense fan following under her social media platforms. She has verified Instagram account where she regularly posts her day to day life regime with her fans.