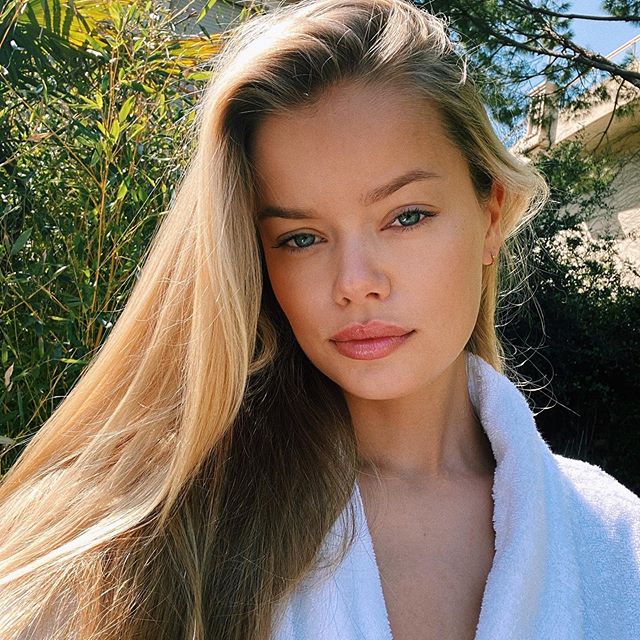 Frida Aasen (born 5 December 1994) is a Norwegian fashion model. She rose her fame for walking in the Victoria’s Secret Fashion Show in 2017 and 2018. She has hot, curvaceous and sizzling figure. Other than this, she has an immense fan following under her social media platforms.