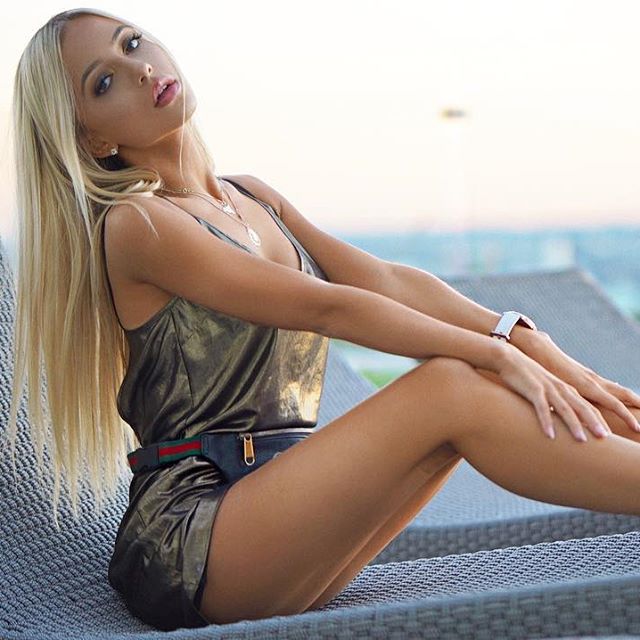 Abby Rao is an American Instagram Model and popular TikToker from New Orleans, United States. She co-founded the ‘Clubhouse Beverly Hills’, a new TikTok collab house, with the help of Hype House veteran Daisy Keech and social media stuntwoman Kinsey Wolanski. Currently, she’s been spending more and more time in the studio, working on a foray into music. In August 2017, she joined Instagram and uploaded her first picture. Since then, she began her career as a Instagram model and post pictures of herself in Bikini, swimwear and beach wear and got immense popularity. She is a new sensation to the Instagram family. She has connections to some big social media names like TikTok star Daisy Keech and YouTube rapper RiceGum. Recently, she joined TikTok’s newest content house. She loves her lifestyle and her fashion world. In fact, she has million of followers under her Instagram account.