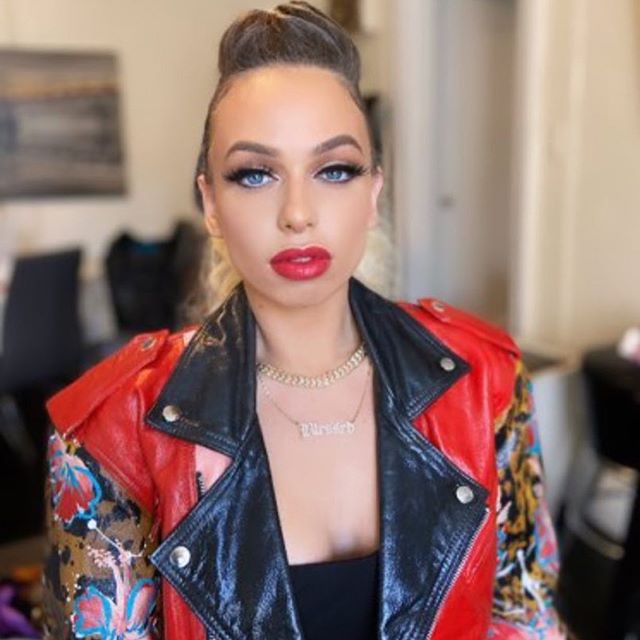 Mariahlynn is a well known and talented American reality TV star, rapper, and songwriter who gained recognition by becoming the cast member of a VH1 reality show, Love & Hip Hop: New York. On top of that, she is a famous rapper who got fame from releasing a few compositions. Other than this, she has an immense fan following on her social media platforms as well. She has million of followers there.