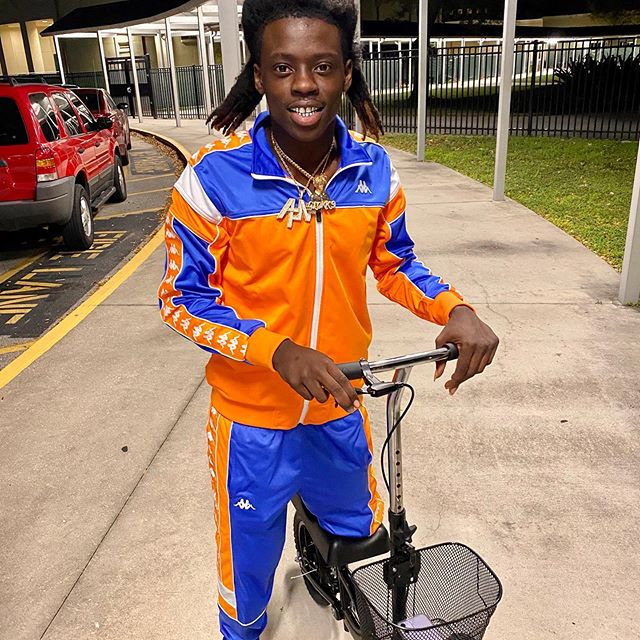 9lokkNine Real Name is Jacquavius Dennard Smith (born May 1, 2000) is an American rapper. He rose his fame for song, “10 Percent”, which has received over 20 million views on YouTube and “223’s” with YNW Melly, which peaked at number 34 on the Billboard Hot 100. His 9lokkNine’s stage name was inspired by the Glock pistol and WFTV Channel 9 his favorite local news channel. The two kk’s in his name stand for “KillKill”. Other than this, he has an immense fan following under his social media platforms.