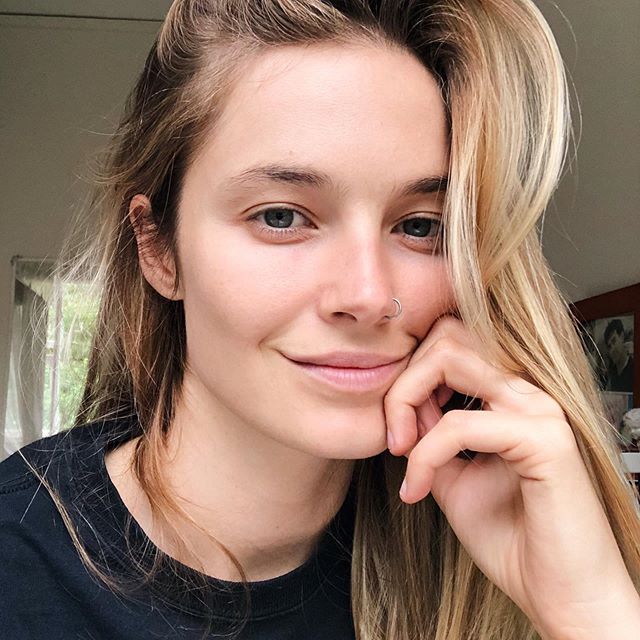 Bridget Malcolm is a popular Australian model. She rose her fame for appearing in two Victoria’s Secret Fashion shows in addition to walking in other fashion shows such as Ralph Lauren and Stella McCartney. Other than show, Malcolm has also appeared in magazines like, Harper’s Bazaar, Playboy, and Elle.