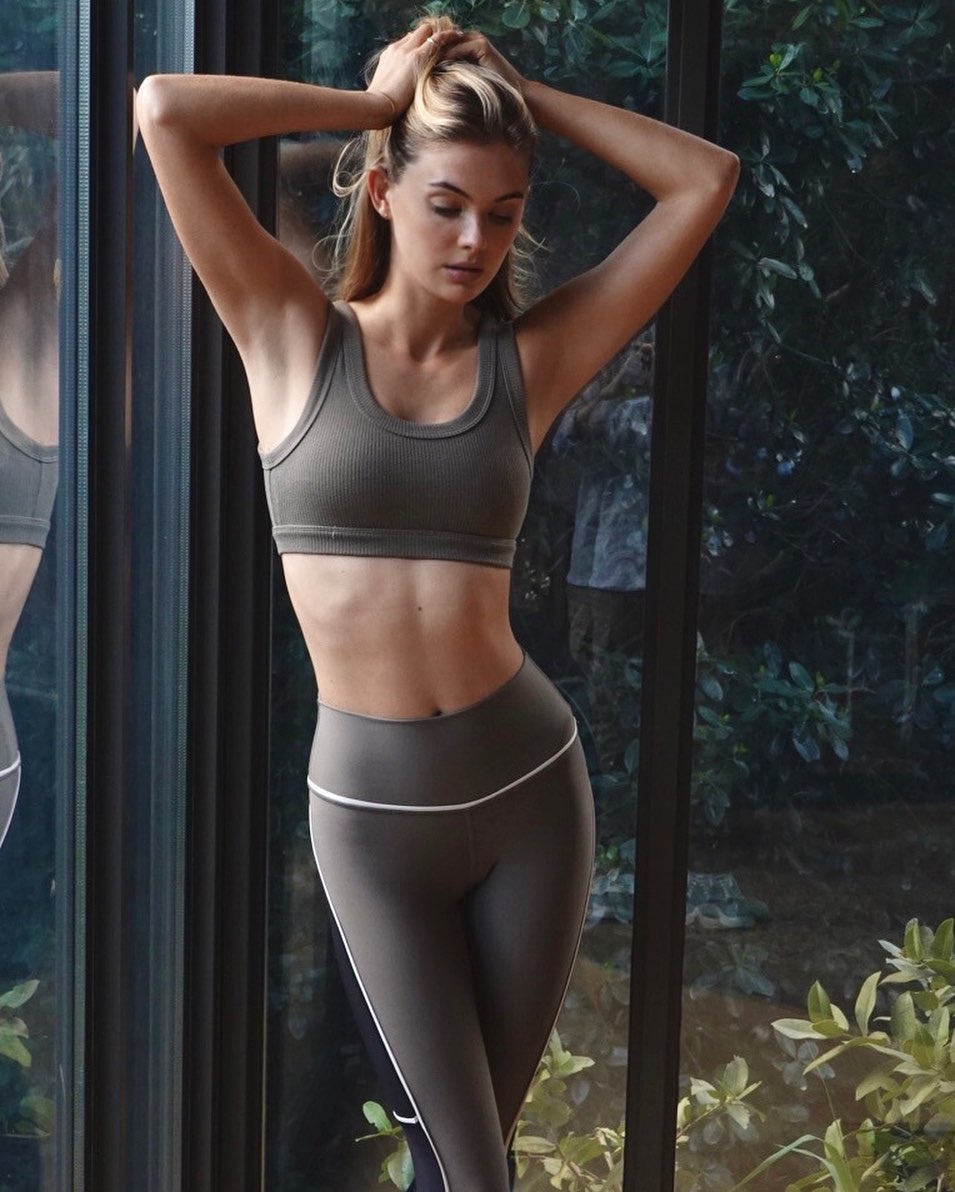 Megan May Williams (born 3 January 1994) is a well known English model. She has starred in numerous Guess campaigns. She has also worked with Ralph Lauren, DSquared Armani, Dolce and Gabbana. Megan has twice walked in the Victoria Secret fashion show. In September 2018 it was announced that she would walk in the show for the third time, joining an exclusive list of models to have featured in the show three times. Other than this, she is also known for her seductive and curvaceous look.