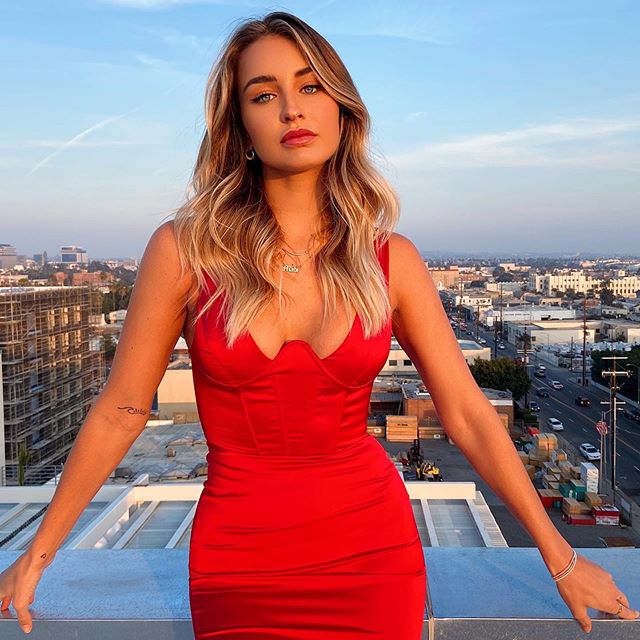 Madi Edwards is a well known American Model and the owner of a clothing company. She rose her fame for her attractive looks and personality. She has gained huge fan followers on her social media accounts. Her Instagram is overloaded and packed with her cute and curvaceous images.