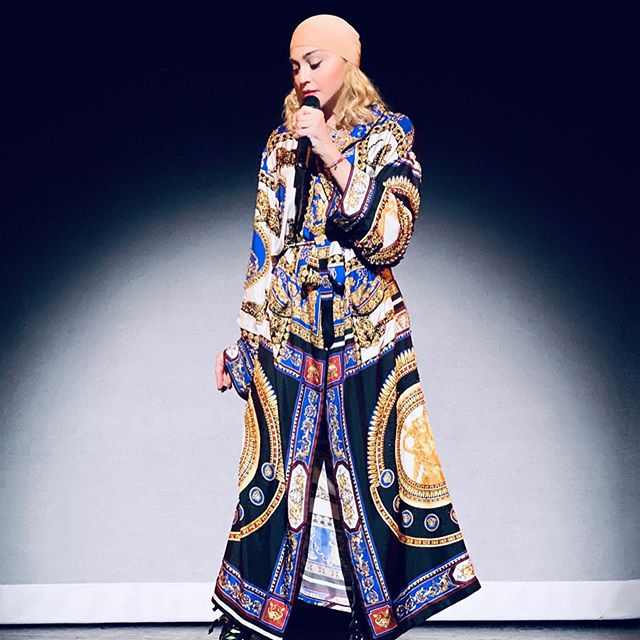 Madonna Louise Ciccone (born August 16, 1958) is an well known American singer, songwriter, and actress. Since 1980s, she has been referred to as the “Queen of Pop”. She is recognized for her multiskilled, having incorporated several genres into her music. Her works incorporate social, political, sexual, and religious themes, have generated both critical acclaim and controversy. Madonna is often cited as an influence by other artists. She is all about expressing oneself, and the music legend. The singer, actress and occasional director is known for her chameleonic abilities, switching up everything from music genres to hairstyles as swiftly as she changes her outfits.

During her lifetime music career, she is certified as the best-selling female recording artist of all time by Guinness World Records. According to Billboard, Madonna is the most successful solo artist in its Hot 100 chart history. She holds the record for the most number-one singles by a female artist in Australia, Canada, Italy, Spain, and the United Kingdom. She remains the highest-grossing solo touring artist of all time, accumulating U.S. $1.4 billion from her concert tickets. In 2008, Madonna was inducted into the Rock and Roll Hall of Fame, her first year of eligibility. VH1 ranked her atop the 100 Greatest Women in Music, while Rolling Stone listed her among the 100 Greatest Artists of All Time and the 100 Greatest Songwriters of All Time. Other than this, she has an immense fan under her social media platforms. She has million of fan following under her Instagram account.