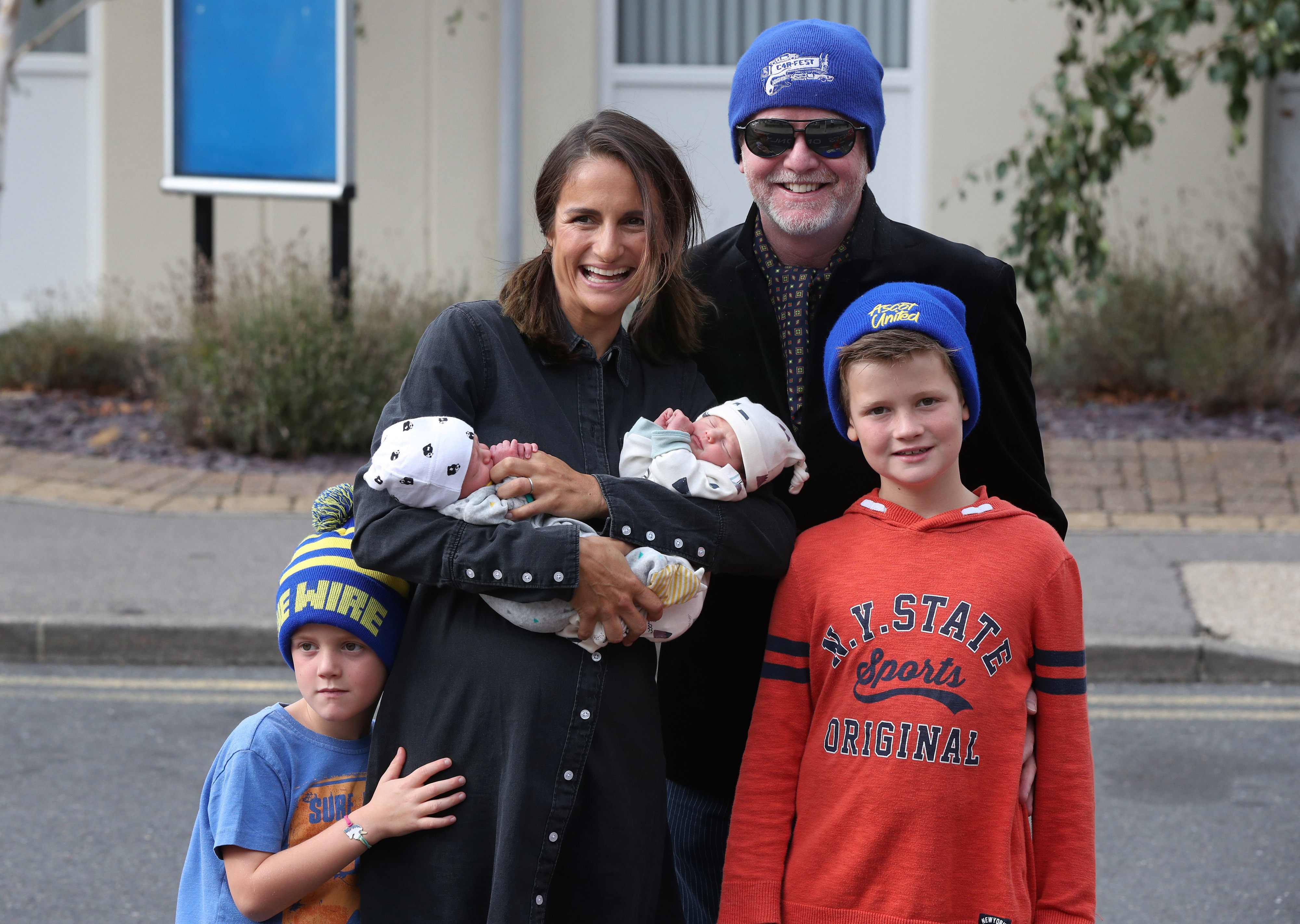 Natasha Shishmanian is a popular professional golfer, part-time model and columnist for Golf Punk magazine based in London. She is better known as the third wife of presenter Chris Evans. Chris is an English television presenter, radio DJ, businessman, voice actor and producer for radio and television, who left his BBC Radio 2 show in December 2018 and returned to the Virgin Radio Breakfast Show in January 2019. He met the part time model in 2005. Evans and Shishmanian married in August 2007, and held a reception in Faro, Portugal the following weekend, that was attended by Evans’s former wife Piper. The couple have two sons, born in 2009 and 2012 respectively. Their elder son Noah has appeared a number of times on his father’s Breakfast Radio show. Link in Bio!