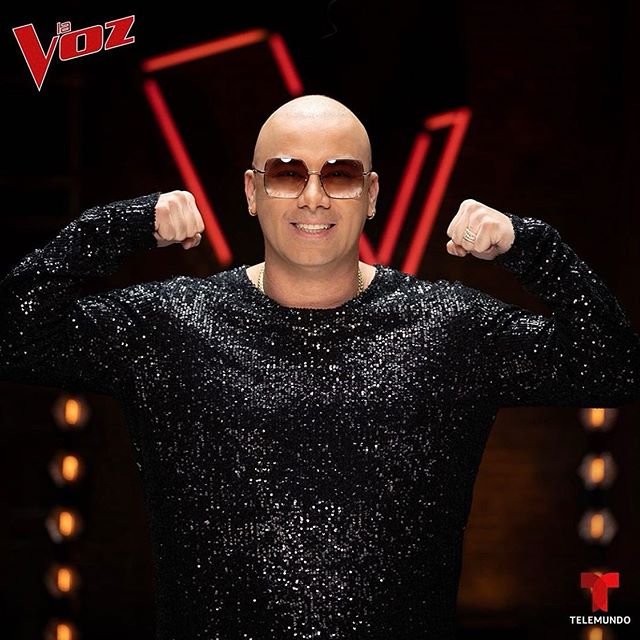 Juan Luis Morera Luna well known as Wisin (born December 19, 1978) is a Puerto Rican reggaeton rapper, singer and record producer. He rose his fame for being member of the reggaeton duo Wisin & Yandel. In 2004, he released his first solo album El Sobreviviente and ten years later, in 2014, his second solo studio album, El Regreso del Sobreviviente was released. Currently, Wisin is working with Prince Royce on their Power and Love tour. Wisin is noted for his unique and aggressive style of rapping. Other than this, he has an immense fan following under his social media platforms.