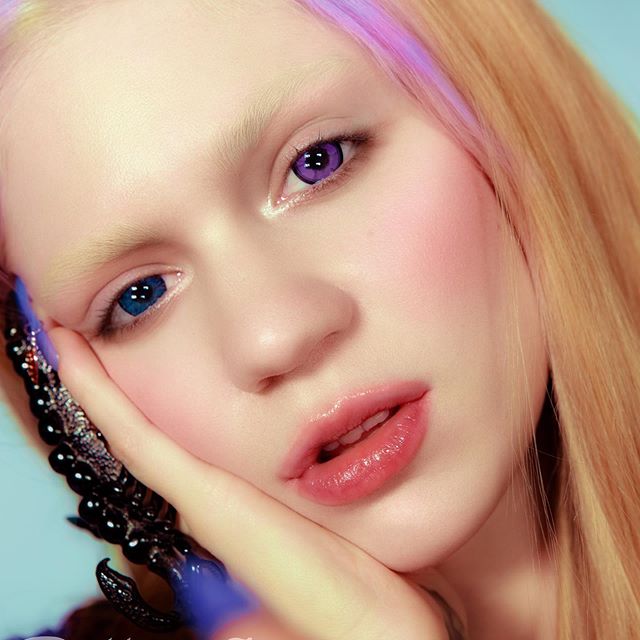 Claire Elise Boucher well known as Grimes (born born March 17, 1988) is a Canadian singer, songwriter, record producer, and visual artist. She rose her fame for the release of her third studio album, ‘Visions’ in 2012. For her music career, she has won several awards and honors. In fact, she has also titled her several albums as the best album of the year by several publications. Other than this, she has an immense fan following under her social media platforms. Link in Bio!