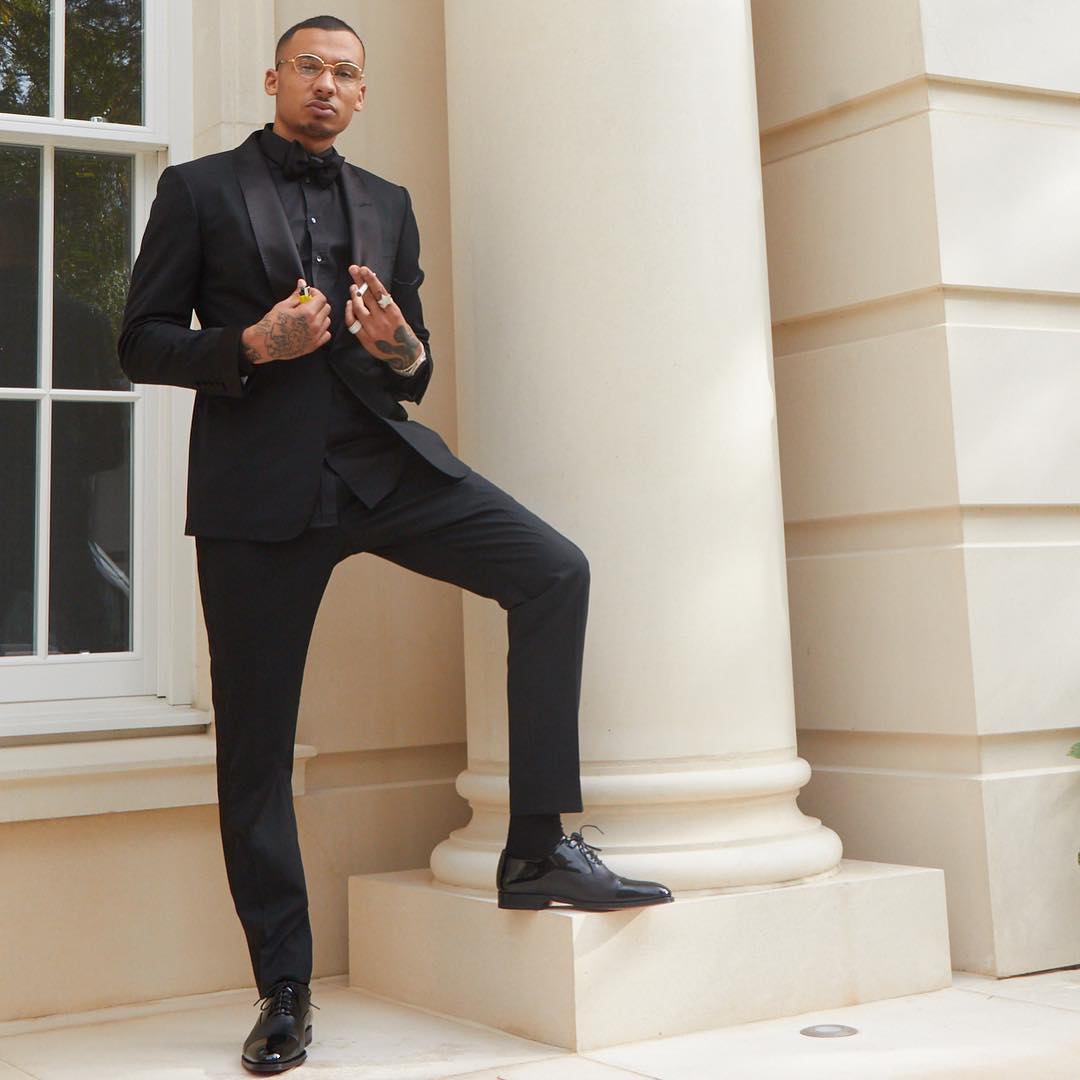 Fredo aka Marvin William Bailey (born 6 March 1994) is a British rapper, singer and songwriter from Queen’s Park, London. He had a UK number one single in 2018, with fellow rapper Dave, called “Funky Friday”. Fredo is also a part of the British hip hop collective Harrow Road Boyz. Currently, he resides in Chelsea, London. Other than this, he has an immense fan following under his social media platforms.