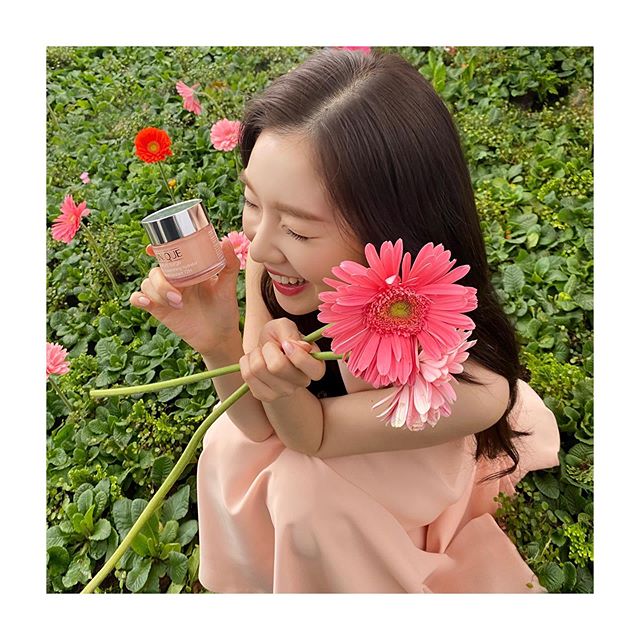 Irene aka Bae Joo-hyun (born March 29, 1991) is a well known South Korean singer, rapper and actress. She is a member and leader of the South Korean girl group Red Velvet. In fact, she has million of followers under her social media platforms.