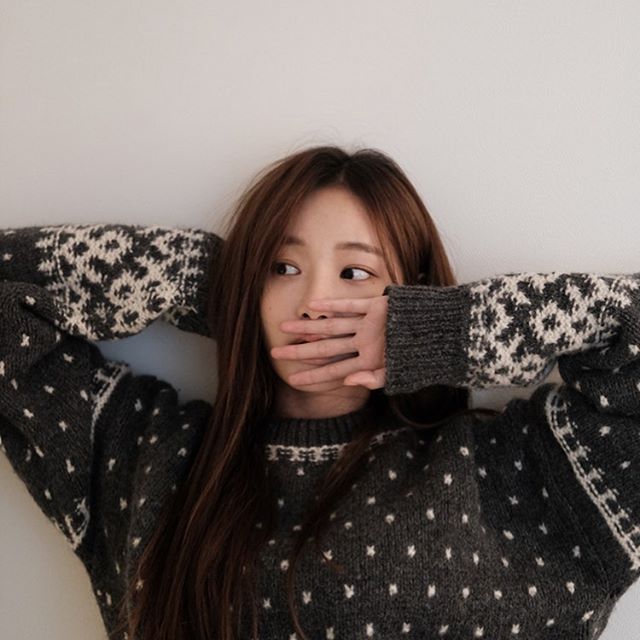 Yeonwoo aka Lee Da Bin is a well known Korean Singer who rose her fame for singing and cute looks. She is the former Member of the band Momoland debuted on November 10, 2016, under MLD Entertainment. Currently, Yeonwoo is very focused on her acting career. Other than this, she has an immense fan following under her social media platforms.