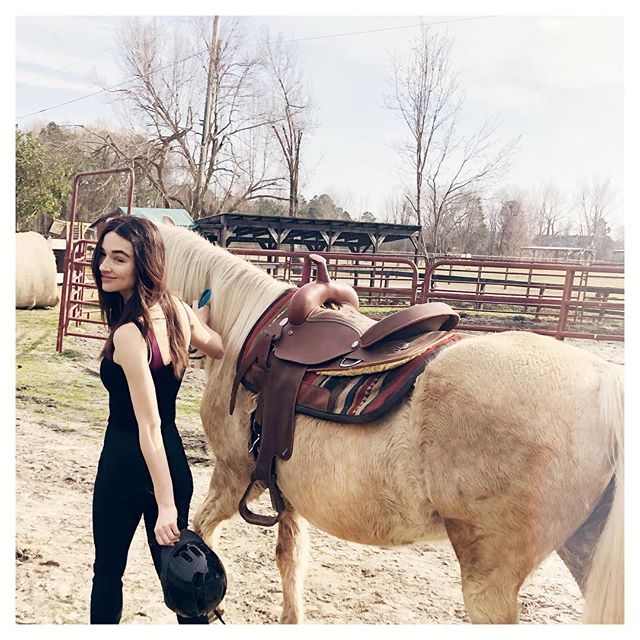 Crystal Reed (born February 6, 1985) is a popular American actress based in Los Angeles, California. She rose her fame for portraying ‘Allison Argent’ in the series ‘Teen Wolf’ from 2011 to 2014. Other than this, she is also known for her classy and bold look. She has amassed over million of followers under her social media platforms.