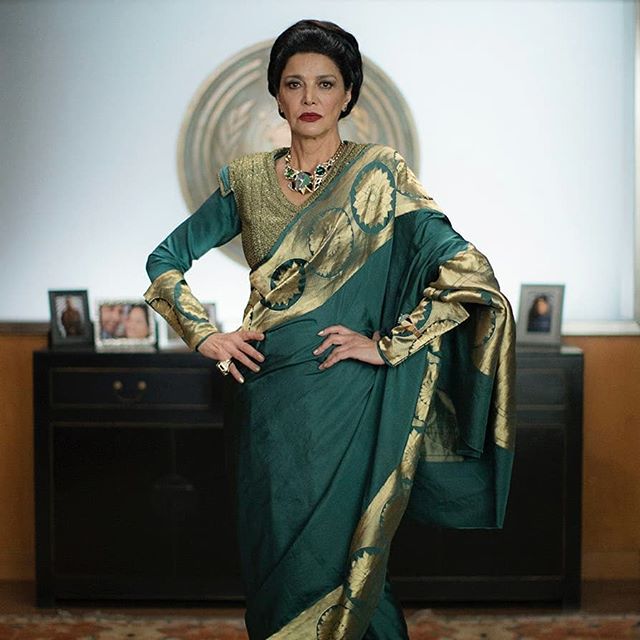 Shohreh Aghdashloo (born May 11, 1952) is an Iranian-American actress. Following numerous starring roles on the stage, her first major film role was in The Report (Gozāresh) (1977) directed by Abbas Kiarostami, which won the Critics Award at the Moscow Film Festival. Her next film was Shatranje Bad (Chess of the Wind), directed by Mohammad Reza Aslani, which screened at several film festivals. Both films were banned in her home country; but, in 1978, Aghdashloo won acclaim for her performance in Sooteh Delan (Broken-Hearted), directed by Ali Hatami, which established her as one of Iran’s leading actresses.