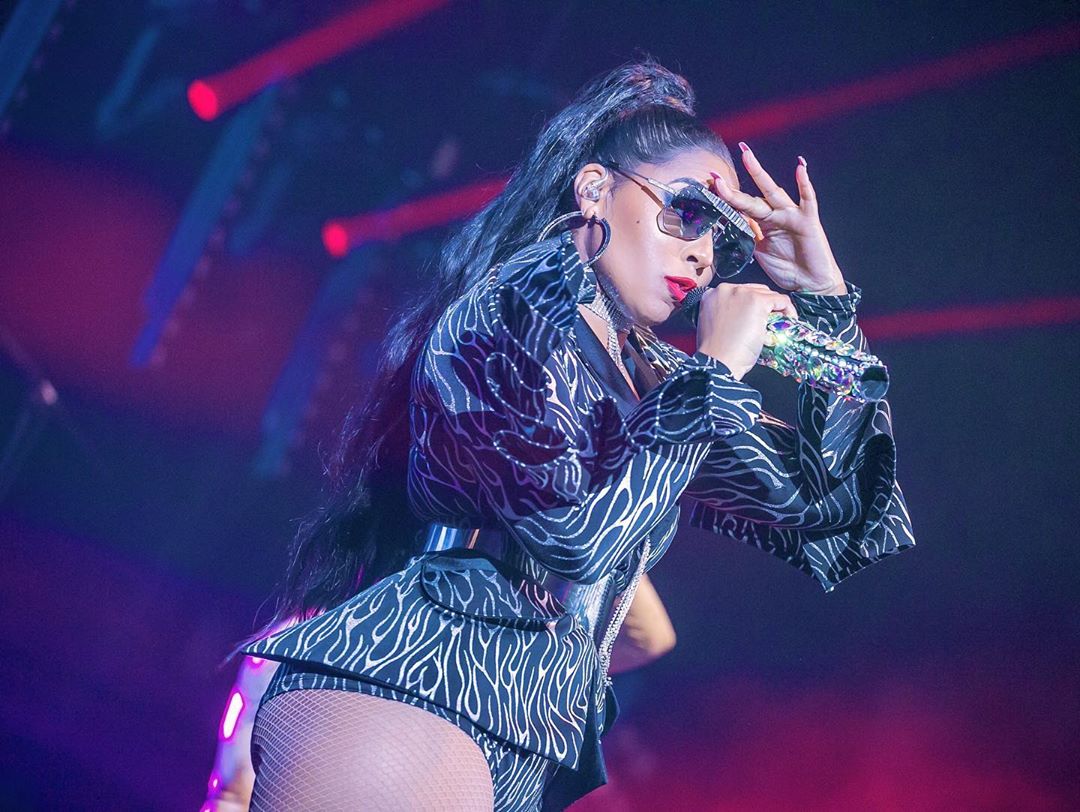 Ashanti (born October 13, 1980) is a well known American singer, songwriter, record producer, model, dancer, and actress. In 2002, she was first discovered as a teenager and later signed to Murder Inc.. In the same year, she was featured on Fat Joe’s “What’s Luv?” and Ja Rule’s “Always on Time”, both of which became two of the biggest hit songs of 2002. Later, in Ashanti became the first female artist to occupy the top two positions on the U.S. Billboard Hot 100 chart simultaneously when “Foolish” and “What’s Luv?” were at numbers one and two, respectively. Other than this, she has an immense fan following under her social media platforms.