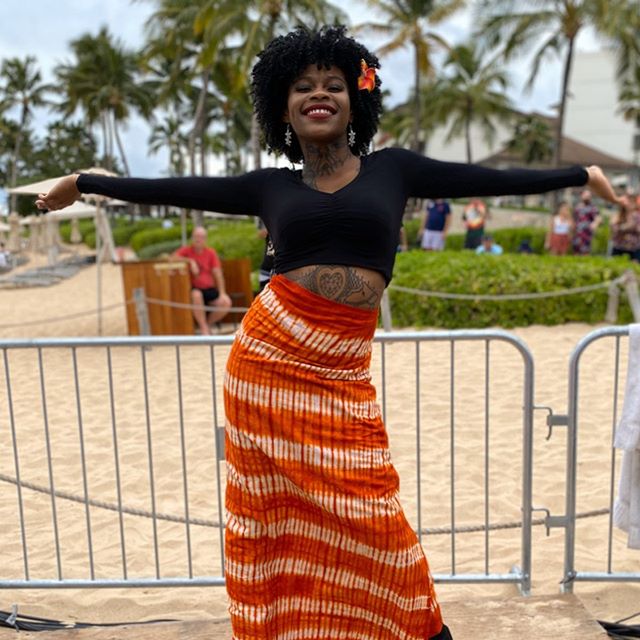 Just Sam real name is Samantha Diaz (born November 23, 1998) is a singer, songwriter based in Harlem, New York. She rose her fame after winning the eighteenth season of the singing reality show American Idol. On May 17, 2020, Just Sam was crowned the winner of the eighteenth season of American Idol, beating runner-up Arthur Gunn. Just Sam, captured viewers’ hearts with her emotional back story, vivacious personality and soul-stirring vocals.

“In high school, they didn’t know which category to put me in,” she said in one episode. “I wasn’t a girl, not a boy, but both. And I’m like, ‘Just Sam – it sounds perfect. I think I’m going to use that as my stage name forever.'”