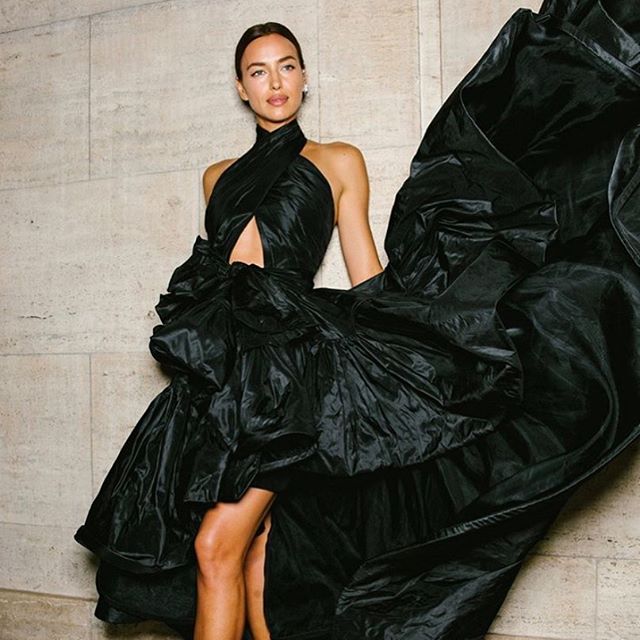 Irina Shayk (born 6 January 1986) is a well known Russian model. She rose her fame for international recognition when she appeared as the first russian model on the cover of the 2011 Sports Illustrated Swimsuit Issue. Models.com ranks her as an “Industry Icon”. Other than this, she has an immense fan following under her social media platforms.