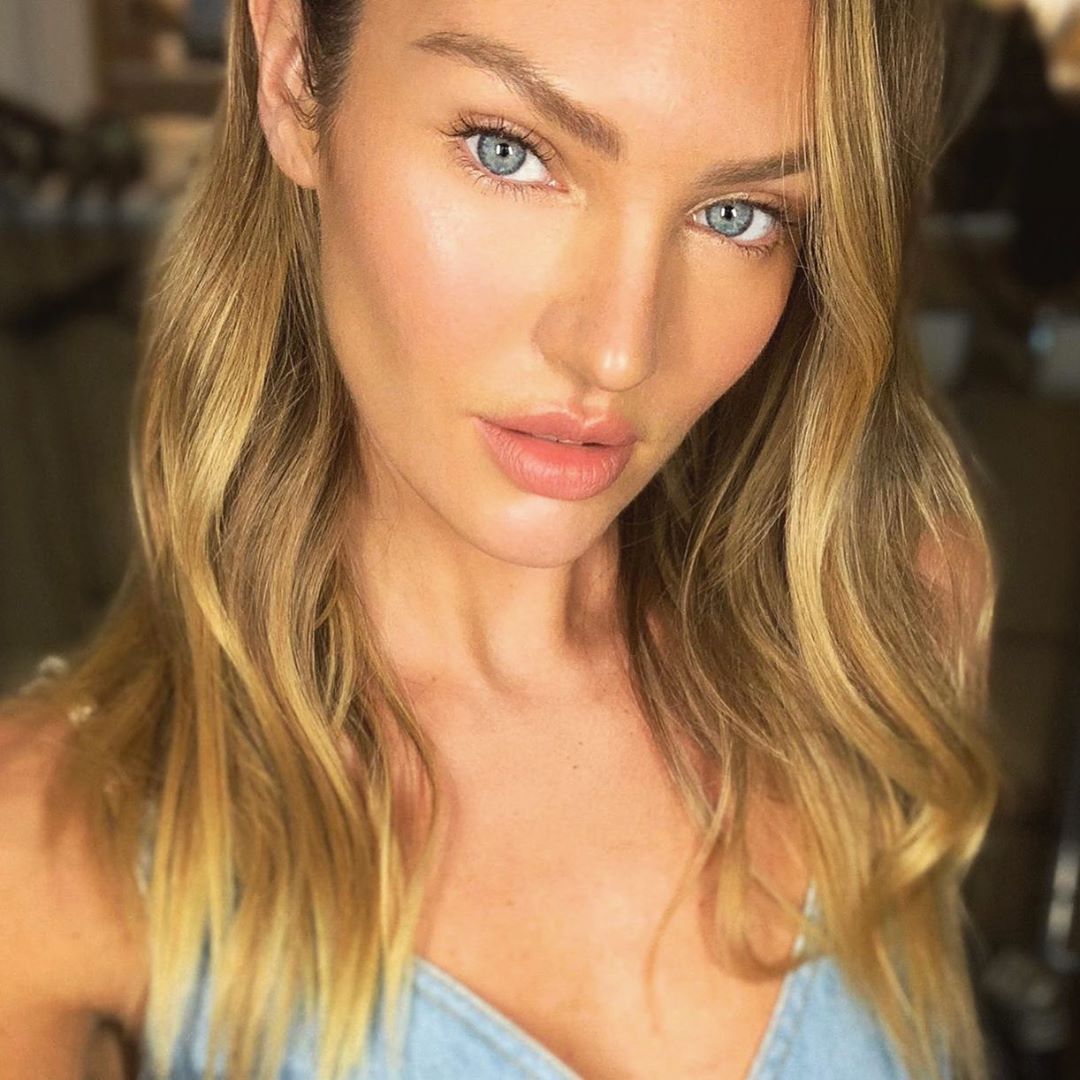 Candice Swanepoel (born 20 October 1988) is a well known South African model and philanthropist. She rose her fame for her work with Victoria’s Secret. She was listed 8th on the Forbes top-earning models list, in 2016. Other than this, she has an immense fan following under her social media platforms. She regularly showed off her eye-popping curves under her instagram account. She has over 14 Million+ followers under her instagram account. She is also the founder and main model for her successful Tropic Of C swimwear line. She launched her brand, Topic Of C, two years ago. Tropic Of C is a brand with purpose, partnering with like-minded people to make a positive impact on the environment & beyond,’ it says on her website. ‘This vision is realized through our core values of sustainability, empowerment, community and quality.’