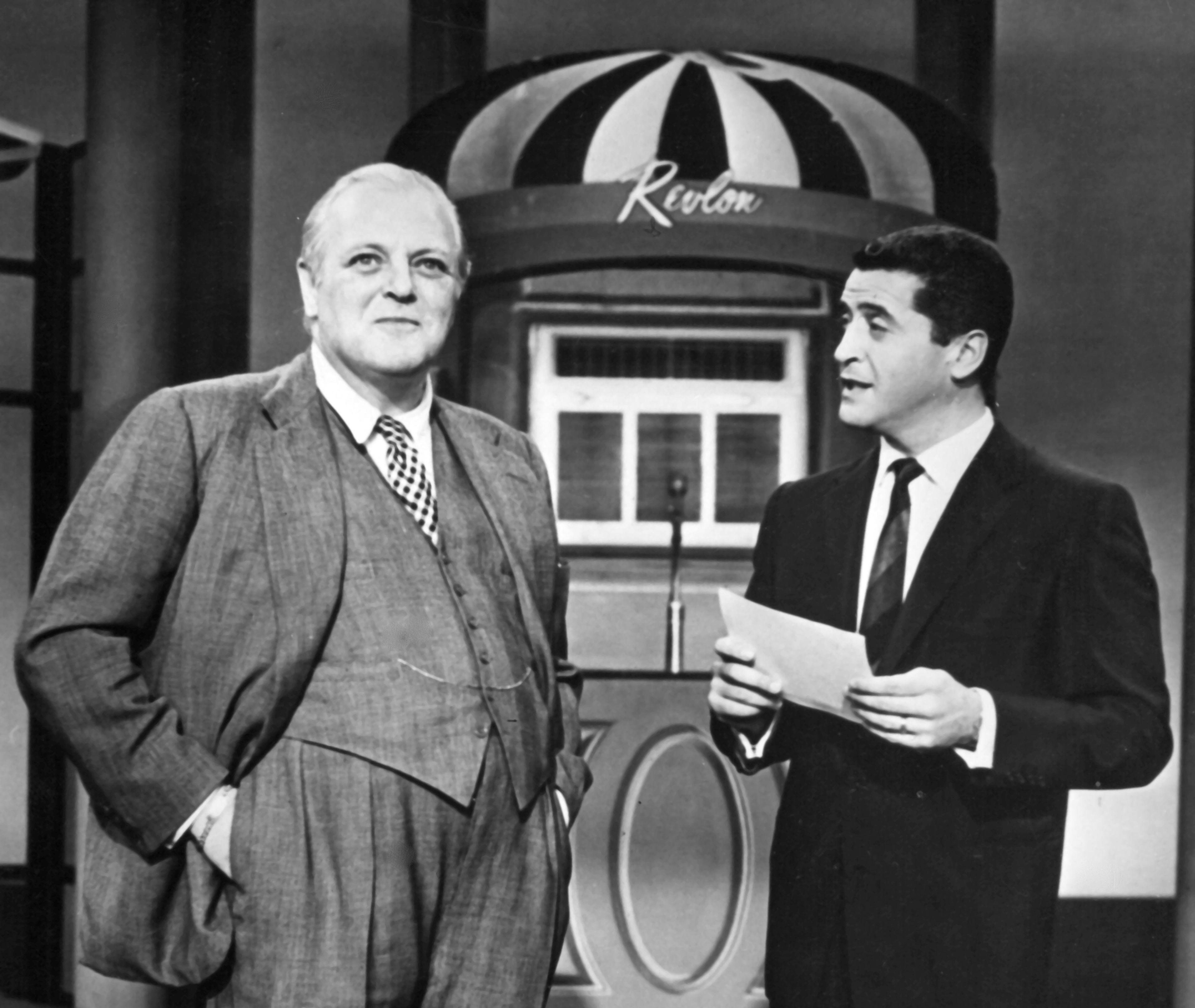 The popularity of the radio program inspired a 1944 20th Century Fox feature film, ‘Take It or Leave It’, about a man who needs $1,000 to pay his wife’s obstetrician. When he is chosen as a contestant on the radio quiz show, the prize money is increased beyond the usual $64.