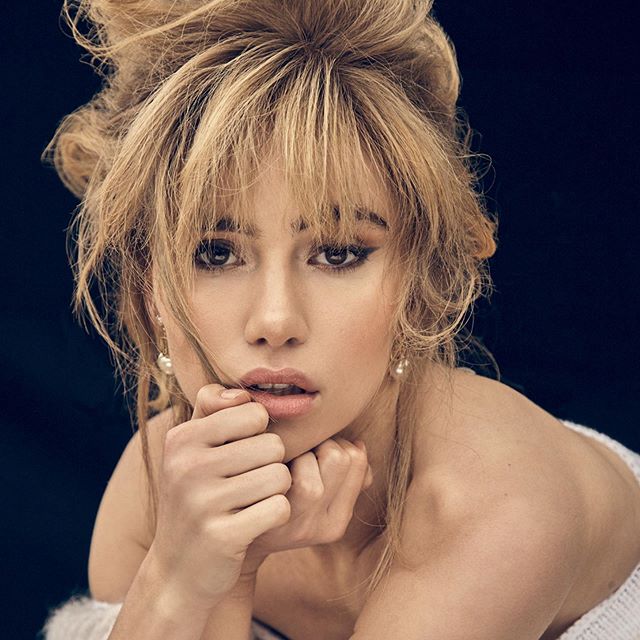 Suki Waterhouse (born 5 January 1992) is a well known British actress, model, entrepreneur and social media Star based in Hammersmith, London, England. As a normal lingerie model, she began her career but later she becomes a fashion model and posed for many reputed brands like, Marks and Spencer, Redken, Tommy Hilfiger, H&M, Olivia, Alice +, Pepe Jeans, and many more. She also own her fashion brand named “Pop & Suki” along with her best friend “Poppy Jamie”. Other than a model, she is also an Actress and worked in many films like, Rachael (2012), Love, Rosie (2014), Pride and Prejudice and Zombies (2015), The Bad Batch (2016), Jonathan (2017), Charlie Says (2018), Detective Pikachu (2019), Misbehaviour (2020) and many more. In fact, she has an immense fan following on her Instagram account. She is also known for her good looks and curvaceous figure.