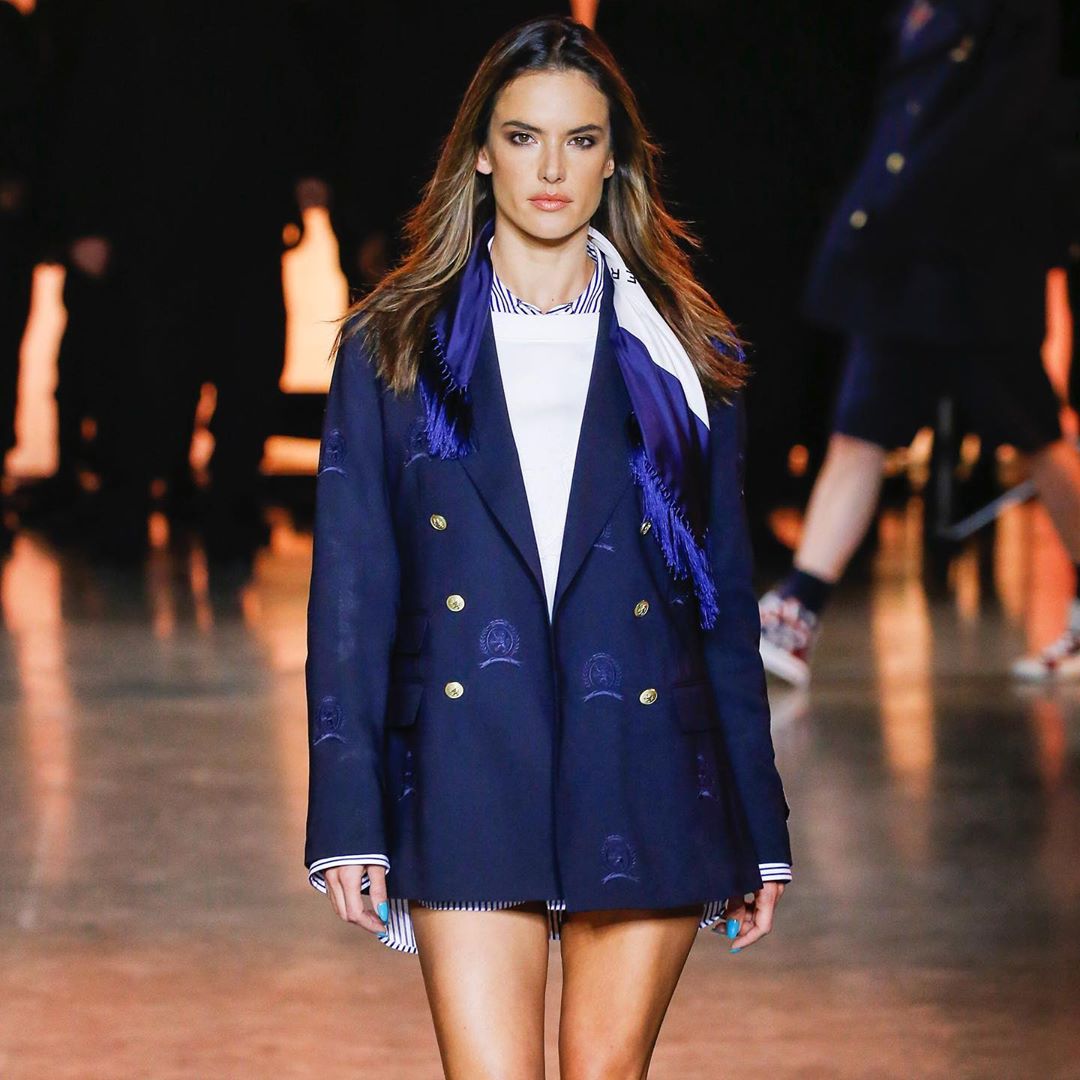 Alessandra Ambrósio (born April 11, 1981) is a Brazilian born American model and television personality. She rose her fame for her work with Victoria’s Secret. She was also selected as the first spokesmodel for the company’s PINK line. She posed for the reputed brands like, Next, Armani Exchange, Christian Dior, and Ralph Lauren. Other than this, she was ranked number six on Forbes’ list of the highest-paid models, estimated to have earned $6.6 million in one year, in 2012. She is often cited by the popular media as one of the world’s sexiest women. In May 2007, she was chosen as one of People magazine’s annual “100 Most Beautiful People in the World”. She also serves as an ambassador for the National Multiple Sclerosis Society.