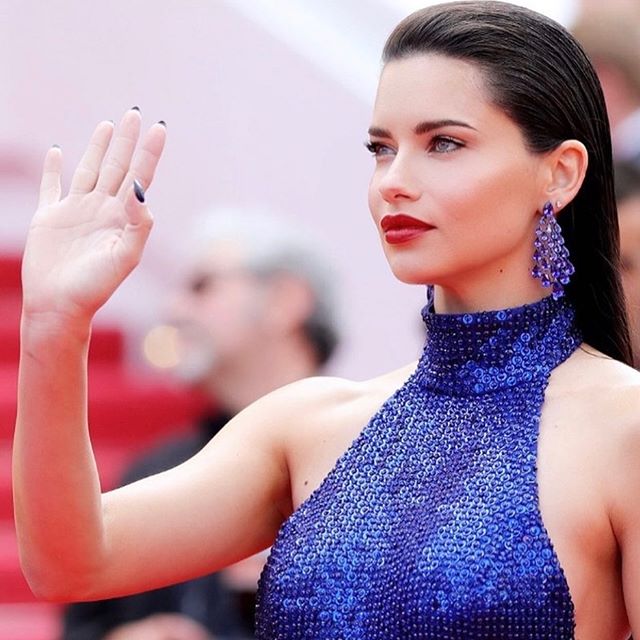 Adriana Lima is a Brazilian Professional Model, Actress and Instagram Star from Salvador, Brazil. She is in fact, one of the world’s supermodels entered the industry in the late 90’s and has been on top ever since. From 1999, she is famous as “Victoria’s Secret Angel”. She has signed by the Elite Model Management, New York. Since 2000, she has been a Maybelline Contract face from 2003-2009. In early 2009, Adriana married Serbian basketball player Marko Jaric in and gave birth to their daughter ‘Valentina’ in Nov 2009. Furthermore, she is one of the top and successful model and from 2014, she is the second highest paid model. Other than this, she has an immense fan following on her social media platforms.