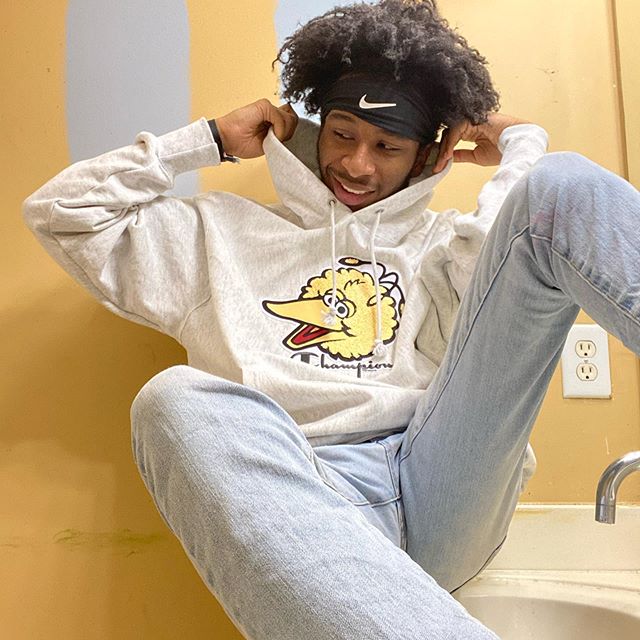 ThisAintJay real name is Jonathan Lynch creates sketches featuring conversations set to music between himself and various characters he takes on which are frequently inanimate objects, making the dialogue that much more hilarious. Thisaintjay is a well TikTok star and has earned a million of followers. He has struggled a lot in his life but today he reigns in the hearts of millions of people. Other than this, he has an immense fan following under his instagram account as well.