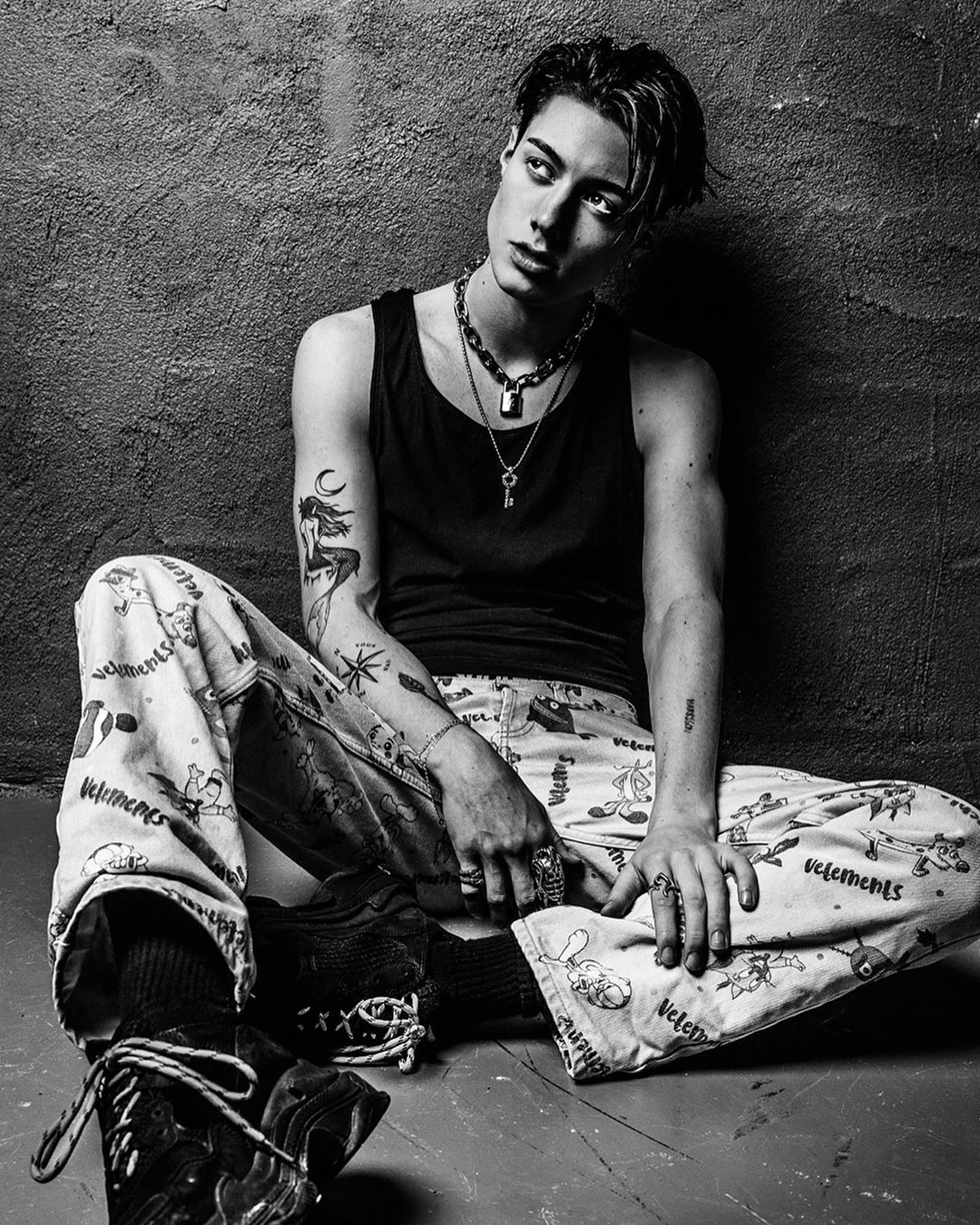 BoxBoy real name is Harrison Wain. He is an Australian Instagram and TikTok star who gained a lot of fame and attention for videos of bulls, funny content, jokes and public reactions that he uploads to his social media account. BoxBoy’s public pranks which often have double meaning creates hilarious public reactions and contents. His cool and funky personality goes well-along with his pranks creating more hilarious content. Moreover, the songs he uses in his pranks set his own unique identity as a prankster.

Net Worth of BoxBoy