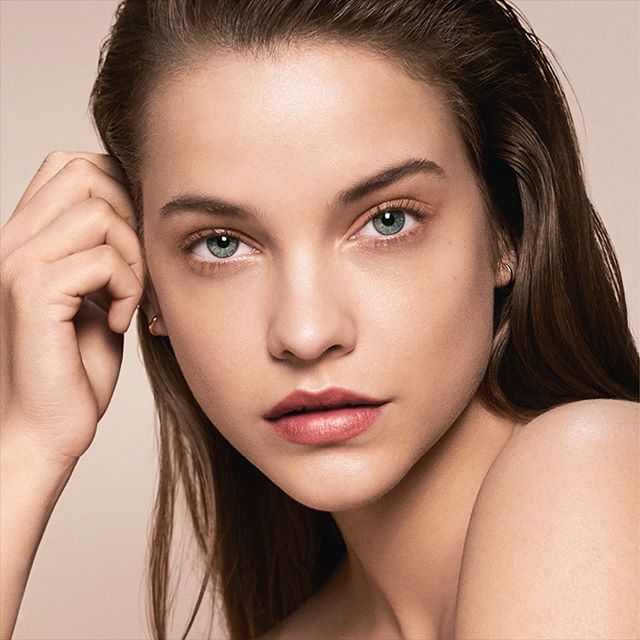 Barbara Palvin is a well known Hungarian model. In 2016, she first appeared in the Sports Illustrated Swimsuit Issue. Later, she became a Victoria’s Secret Angel, in 2019. Other than this, she has an immense fan following on her social media platforms. She has over million of followers under her Instagram account. She regularly flaunts her hot, curvaceous and seductive images there.

As of 2022, Barbara Palvin net worth is estimated around $4-5 million USD. Her primary source of income is her modelling career. She also earns from her brand endorsements and sponsors.

As per her career, when she was 13, she was discovered on the streets of Budapest while walking with her mom by a modeling scout. In 2006, she shot her first editorial for Spur Magazine, and subsequently moved to Asia where she maintained a steady stream of bookings. Since then, Palvin has been on the cover of L’Officiel.

In February 2012, she became an ambassador for L’Oréal Paris. In 2016, Palvin was revealed to be a part of the Sports Illustrated Swimsuit Rookie Class. She also became the new face of Armani’s signature scent “Acqua di Gioia.” Palvin is the face of Amazon Fashion and appeared on Express and Chaos advertising campaigns.

In 2012, she also appeared in the film Hercules as mythological queen Antimache. She was ranked 4th in Maxim Hot 100, in 2016. Tumblr’s 2017 list of most popular models reported Palvin to be the second most popular model on the social media site. Later in 2018, Palvin returned to the Victoria’s Secret Fashion Show. Then in the next year, she became the first Hungarian Victoria’s Secret Angel.