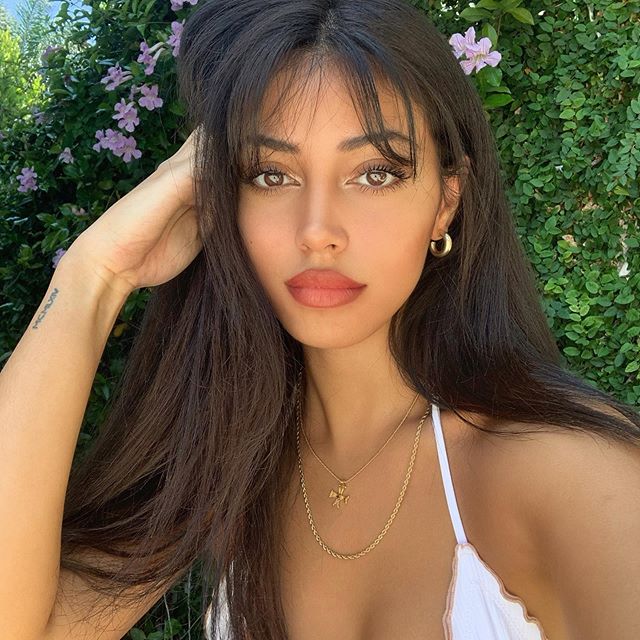 Cindy Kimberly is a Dutch famous social media personality and model based in Amsterdam, Netherlands. She became famous after Justin Beiber posted a photo of her on his feed with the caption “OMG who is this!!”. In 2018, she also appeared on the cover of GQ Spain. She has an immense fan following on her social media platforms. She has surpassed over 6.4 million+ followers, as of May 2020. She regularly uploads her seductive, gorgeous and hot pictures under her Instagram account.