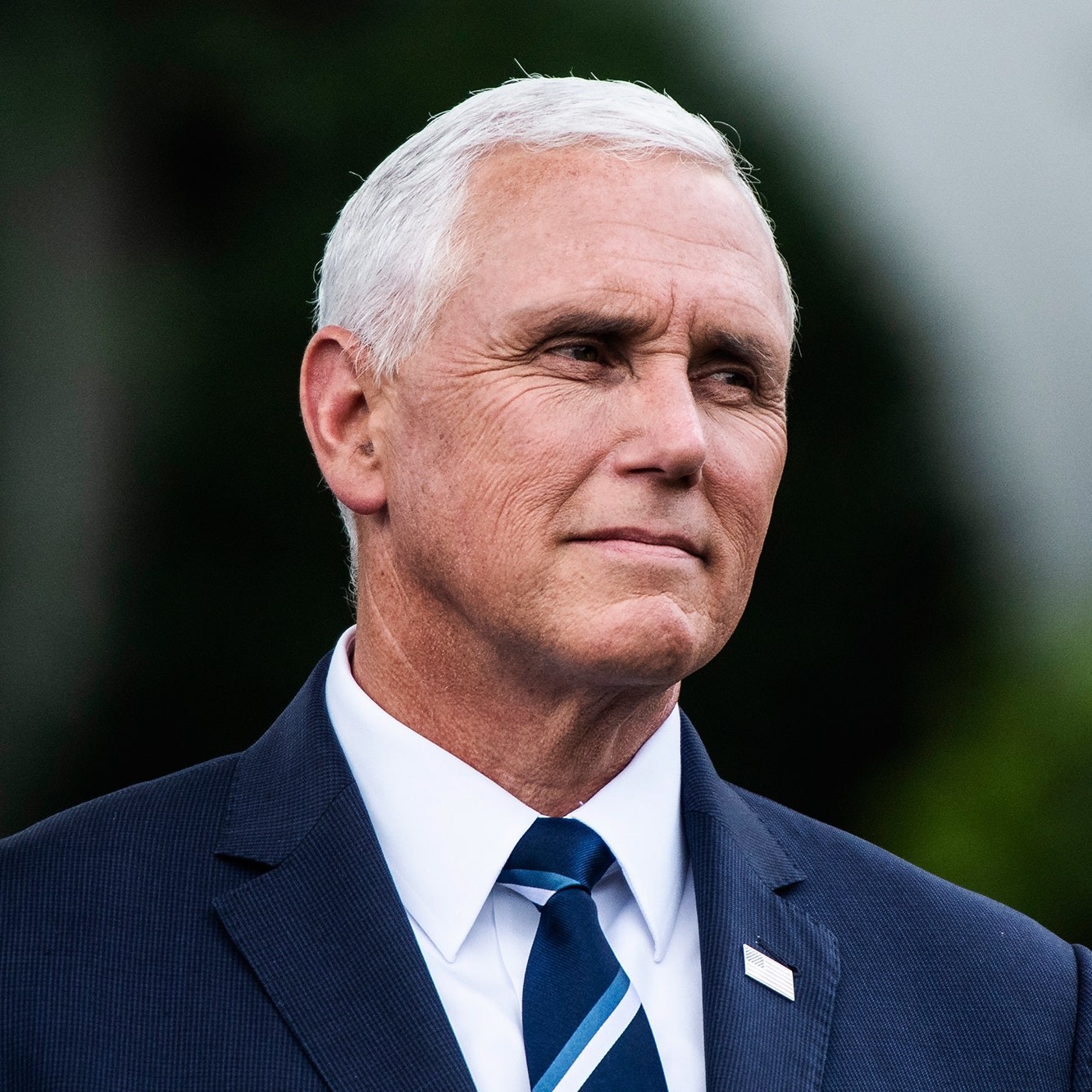 Michael Richard “Mike” Pence is the 48th vice president of the United States. He was elected on November 8, 2016. President Donald Trump announced that he had selected Pence as his running mate on July 15, 2016. Pence served as the 50th governor of Indiana from January 14, 2013, to January 9, 2017. In April 2013, an analysis of Republican governors conducted by Nate Silver of the New York Times ranked Pence as the second most conservative governor in the country. From 2001 to 2013, Pence served as a Republican member of the U.S. House of Representatives. During his final year in the House, Pence was rated a “far-right Republican leader” based on an analysis of bill sponsorship by GovTrack. Pence’s press secretary stated that Pence tested negative for coronavirus on March 21, 2020. Pence was tested after one of his staffers tested positive.

How Tall Is Roger Cook: What We Know