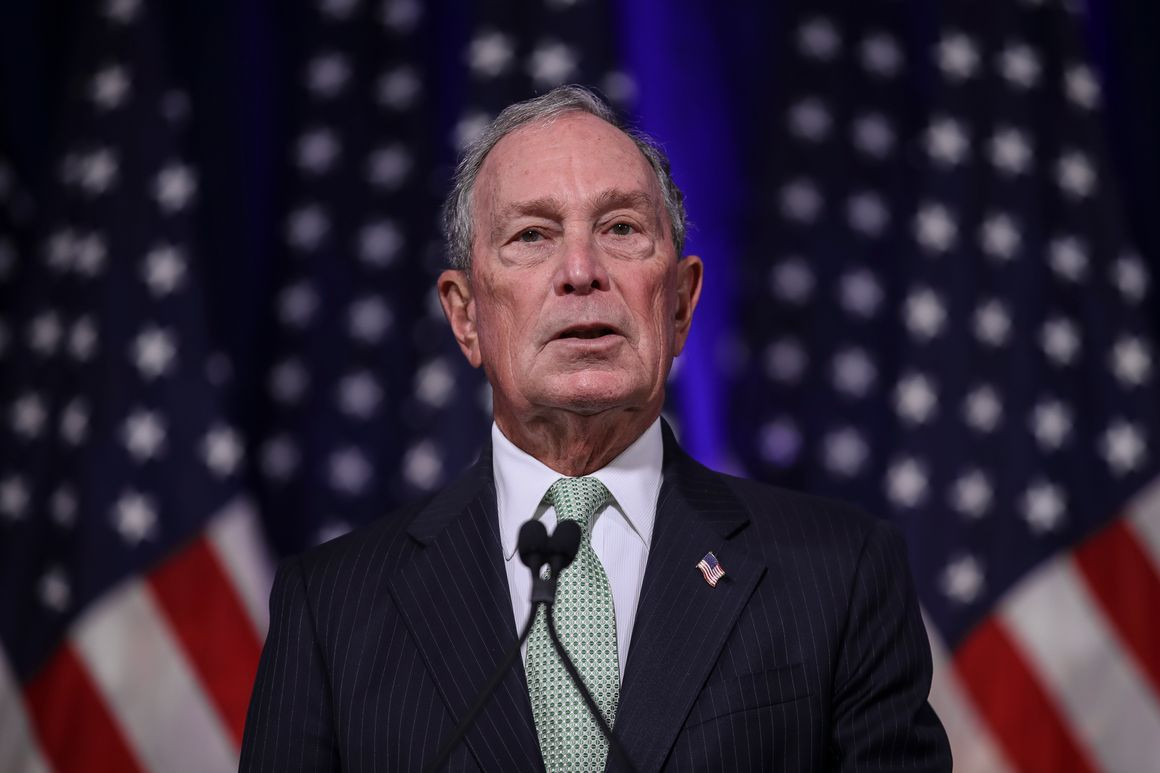 Michael Bloomberg (born February 14, 1942) is an American businessman, politician, philanthropist, and author. He is the majority owner and co-founder of Bloomberg L.P. Other than this, he was the mayor of New York City from 2002 to 2013, and was a candidate in the 2020 Democratic presidential primaries.