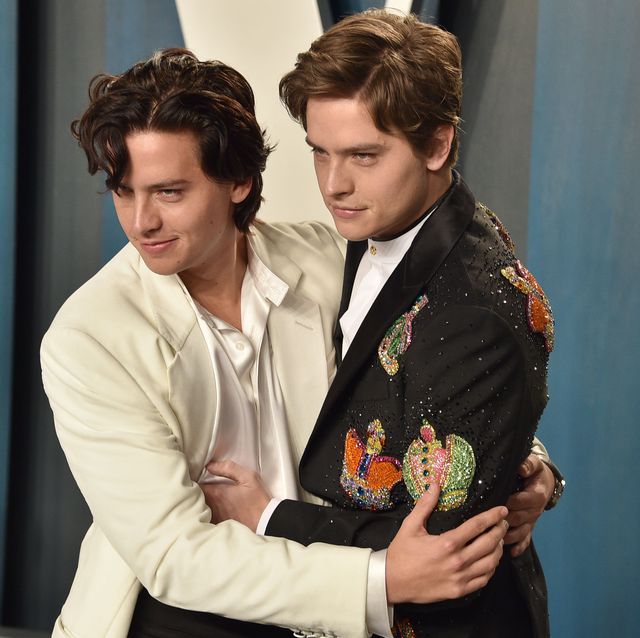 Dylan Sprouse was a child actor and starred in Big Daddy 1999, where he and Cole Sprouse alternated the role of Julian. From 2005 to 2008, the brothers starred in Disney’s sitcom The Suite Life of Zack & Cody.

Growing up in the media and limelight, Dylan Sprouse and his brother Cole Sprouse certainly are not Disney Channel children anymore.

Dylan Sprouse has been maintaining a very good, clean, and impressive image in front of everyone. He stands tall at a height of 6 feet 1 inch or 185 cm and his weight is around 194 lbs or 88 kg or 13 st 12 lb. Likewise, the Cole Sprouse brother Dylan has beautiful hazel eyes and brown hair color.

What is the net worth of Dylan Sprouse in 2021?

Dylan Sprouse is a very successful actor in his career. When it comes to net worth, he earns in million. On a regular basis, he appears in movies with his brother. Other than this, he took a break from the spotlight and went on to attend New York University.

Dylan explained that after graduating, the brothers had a realization that “there really is no truly escaping the industry.”

Dylan Sprouse has been dating model Barbara Palvin since 2018. He dated model Dayna Frazer from 2014 until 2017.

Dylan Sprouse father name is Matthew Sprouse and mother, Melanie Wright. Moreover, his father, Matthew is an American television producer. As the Vice President of Programming at Jupiter Entertainment, he worked on series such as Modern Marvels, Vanished, Sons of Guns and Welcome to Myrtle Manor.