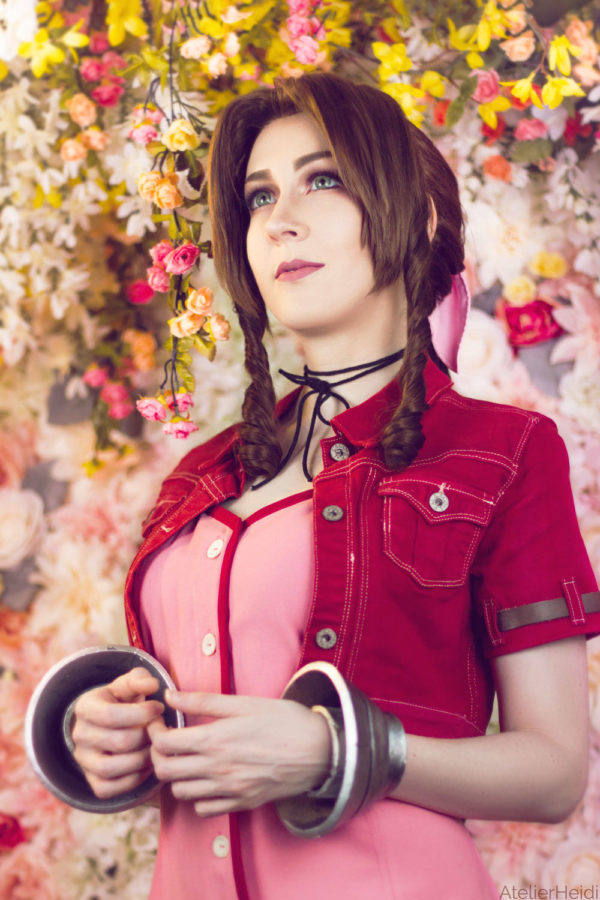 Heidi O’Ferrall is an Award-winning cosplayer, Youtuber, costume designer, and Model from Dallas, Texas, USA. Other than this, she is better known as the Ex-wife of YouTube gamer ProJared aka Jared Knabenbauer. Recently, Heidi accused her husband of cheating on her with Holly Conrad. On May 9, 2019, she tweeted and revealed that her husband was having a relationship with Holly Conrad. This allegation came after when ProJared announce that he and Heidi were divorcing, calling it everything short of a conscious uncoupling and then later he blocked Heidi on all social media accounts.

Heidi O’Ferrall was born on April 1, 1988, and from Dallas, Texas, USA. She holds American nationality. She belongs to white Caucasian ethnicity. Her family is consist of her father, mother and siblings, whose information is not known in public domain. As of education, she attended the University of Texas at Arlington in 2015 and graduated with a Bachelor of Fine Arts in Theatrical Technology and Design. Additionally, she interned at God Save the Queen Fashions.