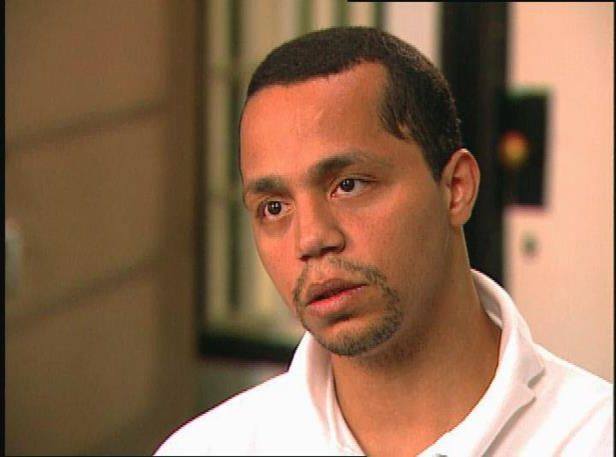 Matias Reyes is a Serial Rapist and American Criminal known for Central Park Jogger Case from New York. He is popularly known for Raping and attempted murder of Trisha Meili in the North Woods of Manhattan’s Central Park on the night of April 19, 1989. Trisha Meili, a 28-year-old investment banker was raped and assaulted as she went for a jog in Central Park, Manhattan. She was almost beaten to death and was left in a coma for 12 days. This case is popularly known as the “Central Park Jogger Case”. Prior to this, he committed his first crime and reared a woman, in 1988 and later Reyes abused a lady in the pews of a 90th Street church. Fortunately, she managed to escape and seized him with the help of a neighbor until the police came.

According to the New York State Department of Corrections, Reyes is still in prison, and is eligible for parole in August 2022. In 2002, convicted murderer and serial rapist Matias Reyes confessed to raping Ms Meili. He knew facts about the attack that were never made public and only the attacker would have known, and DNA proved he was guilty. He was already serving a life sentence but was not prosecuted for the attack on Ms Meili because the statute of limitations had passed by the time he confessed. District Attorney Morgenthau recommended that the Central Park Five’s charges should be withdrawn and their convictions vacated treated as though no trial took place. All five were cleared that same year. All five were also removed from the sex offender registry.

Matias Reyes When They See us

When They See Us is a documentary drama miniseries made exclusively for Netflix. The series premiered in four parts on May 31, 2019. It is based on events of the 1989 Central Park jogger case and explores the lives and families of the five male were wrongfully convicted of raping and beating a woman in Central Park and they weren’t released until 2002, when the real criminal confessed to the crime. That man was convicted murderer and rapist Matias Reyes. The series features an ensemble cast, including Jharrel Jerome, Asante Blackk, Jovan Adepo, Michael K. Williams, Logan Marshall-Green, Joshua Jackson, Blair Underwood, Vera Farmiga, John Leguizamo, Felicity Huffman, Niecy Nash, Aunjanue Ellis, Marsha Stephanie Blake, and Kylie Bunbury.

In an interview with 20/20 on ABC in 2002, Reyes said he had left Ms Meili for dead: “I struck her from behind, back of the head. She fell down. After she fell down, I dragged her to the bushes. I violated her – raped her. And after I’m finished she’s struggling. I beat her with a rock… I went off. I hit her a lot of times. I heard bones crushing.”

At a very young age, Matias moved to New York City along with his family. He holds Rican nationality. He belongs to Puerto Rico ethnicity. He was Emotionally Disturbed too. Later, Matias once also admitted that he was Sexually molested as a Child. In fact, he killed a pregnant mother of three and her children and he also assaulted more than ten women and also killed on them. Earlier, he was working as a clerk in upper Manhattan and his financial condition was not so good and he used to sleep in a Van.

Reyes told a psychologist that when he was two, his mother sold him to his father for $400 and aged seven, he had been sexually abused by two older boys who threw him in a river.

After the attack, Ms Meili was in a coma for 12 days and suffered severe hypothermia, severe brain damage, hemorrhagic shock, loss of 75–80 percent of her blood, and internal bleeding. Her skull had been fractured so badly that her left eye was dislodged from its socket, which in turn was fractured in 21 places. Doctors didn’t think she would survive or she would remain in a permanent coma. She regained consciousness but was initially unable to talk, read, or walk. After six months in rehabilitation she was able to walk again and eight months after the attack she returned to work eight months. She had no memory of the attack or of any events up to an hour before the assault, nor of the six weeks following the attack. Meili was never named in the press after the attack and was simply known as the “Central Park Jogger”. In 2003 she went public with her identity, published a memoir entitled I Am the Central Park Jogger and began a career as an inspirational speaker.