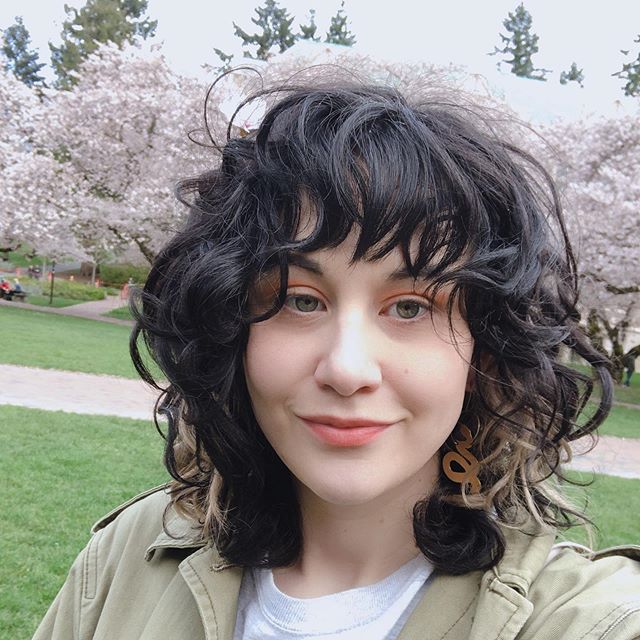 Holly Conrad aka CommanderHolly is a American YouTuber, Cosplayer and Special FX Artist. She rose her fame for her YouTube channel “Commander Holly”. Under her channel, she uploads content related to Games, Vlogs, does Crafting, Cosplay Tutorials, etc. She is also the members of a DnD group; Dice, Camera, Action, along with Nathan Sharp, Jared Knabenbauer etc that comes every Tuesday on Twitch. Furthermore, Heidi O’Ferrell accused her of having an affair with ProJared.

Holly Conrad was born on the 22nd of May in 1986 in Los Angeles, California, United States. She holds American nationality. 34- years-old cos-player’s grandfather was legendary Disney animator Dorse Lanpher. Her family consists of her mother, father and siblings whose information is not known. As of education, Holly Conrad graduated from the University of Santa Barbara and received a bachelor degree in Medieval History. Later, she also studied at the University of Edinburgh in Scotland specializing in folk magic and Medieval literature. In 2011, her grandad mentioned that his granddaughter is a big fan of the “Harry Potter” series and her love for the books inspired her to study medieval history.