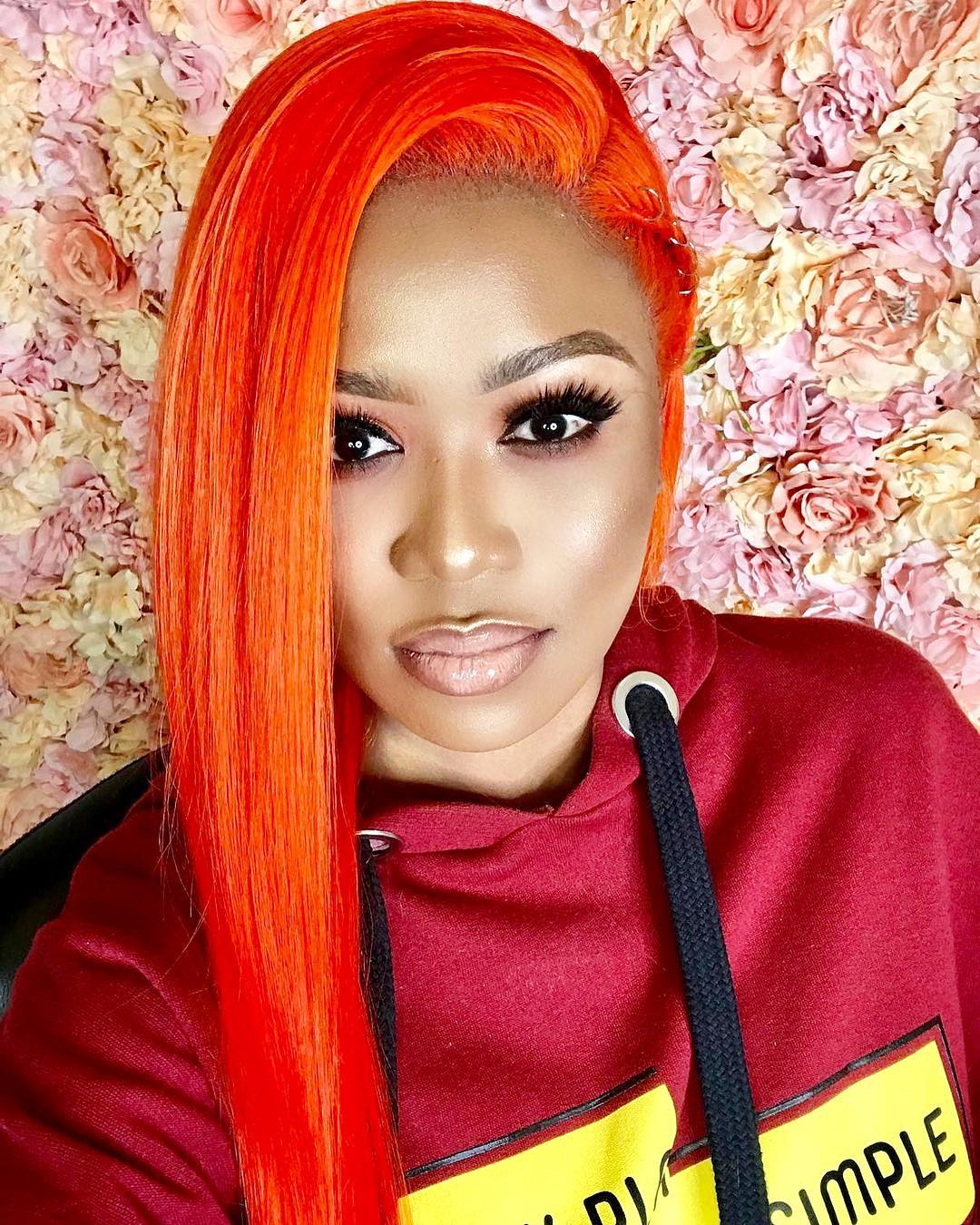 Vera Sidika (born 30 September 1989) is a well known Kenyan television and social media personality, celebrity, video vixen entrepreneur, and socialite. She gained her media attention in her career when she appeared in P-Unit’s single, “You Guy”, released in 2012. Her impeccable sense of fashion has not only attracted, but also contributed to her net worth. It has also become a mirror to many today’s girls, especially on fashion matters. She is referred to as the Kenyan Kim Kardashian because of her big butt and big boobs. Both have twerking videos. Other than this, she has an immense fan following under her social media platforms.