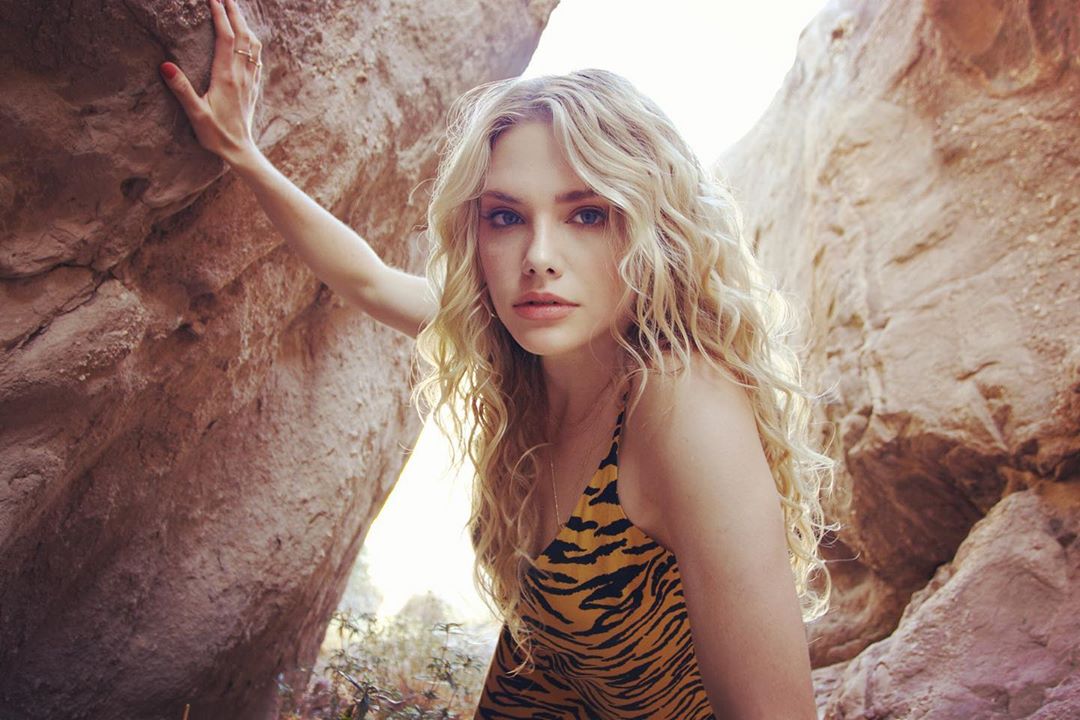 MacKenzie Mauzy (born October 14, 1988) is a well known American actress. She rose her fame for the role of ‘Phoebe Forrester’ on CBS daytime soap opera ‘The Bold and the Beautiful’ from 2006 to 2008, and recurred as Abigail on the 2014 ABC television drama series Forever. Other than this, she has an immense fan following under her social media platforms.