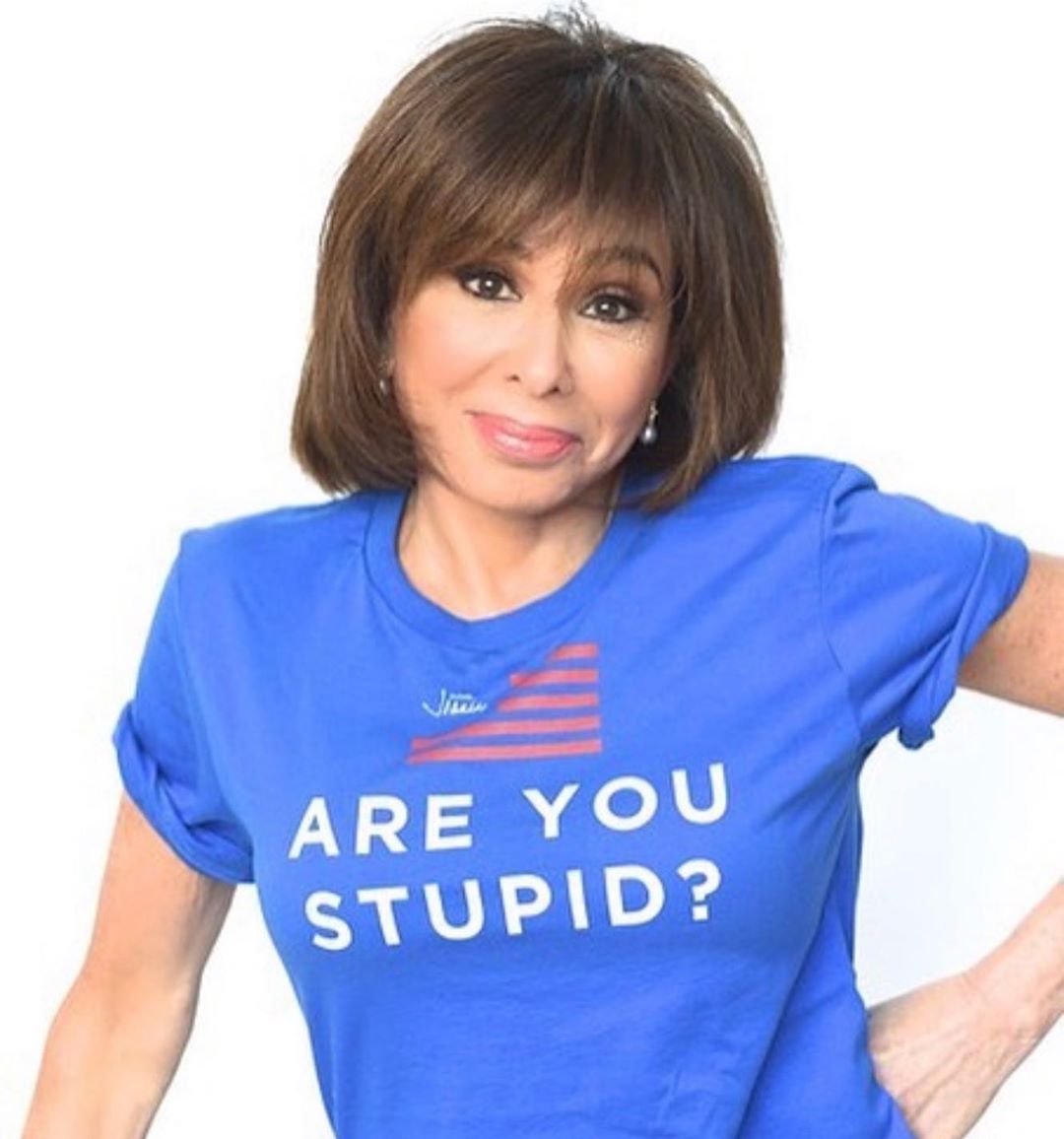 Jeanine Pirro (born June 2, 1951) is an American television host and author, and a former New York State judge, prosecutor, and politician. Other than this, she is a host of ‘Fox News Channel’s Justice with Judge Jeanine’. She was a frequent contributor to NBC News, including regular appearances on ‘The Today Show’. She was the first female judge elected in Westchester County, New York. Other than a host and a judge, Pirro is also an author. In 2018, she authored the book, ‘Liars, Leakers, and Liberals: The Case Against the Anti-Trump Conspiracy’. Link in bio!

What Is The Sexuality Of Susanna Reid: Is She Married?