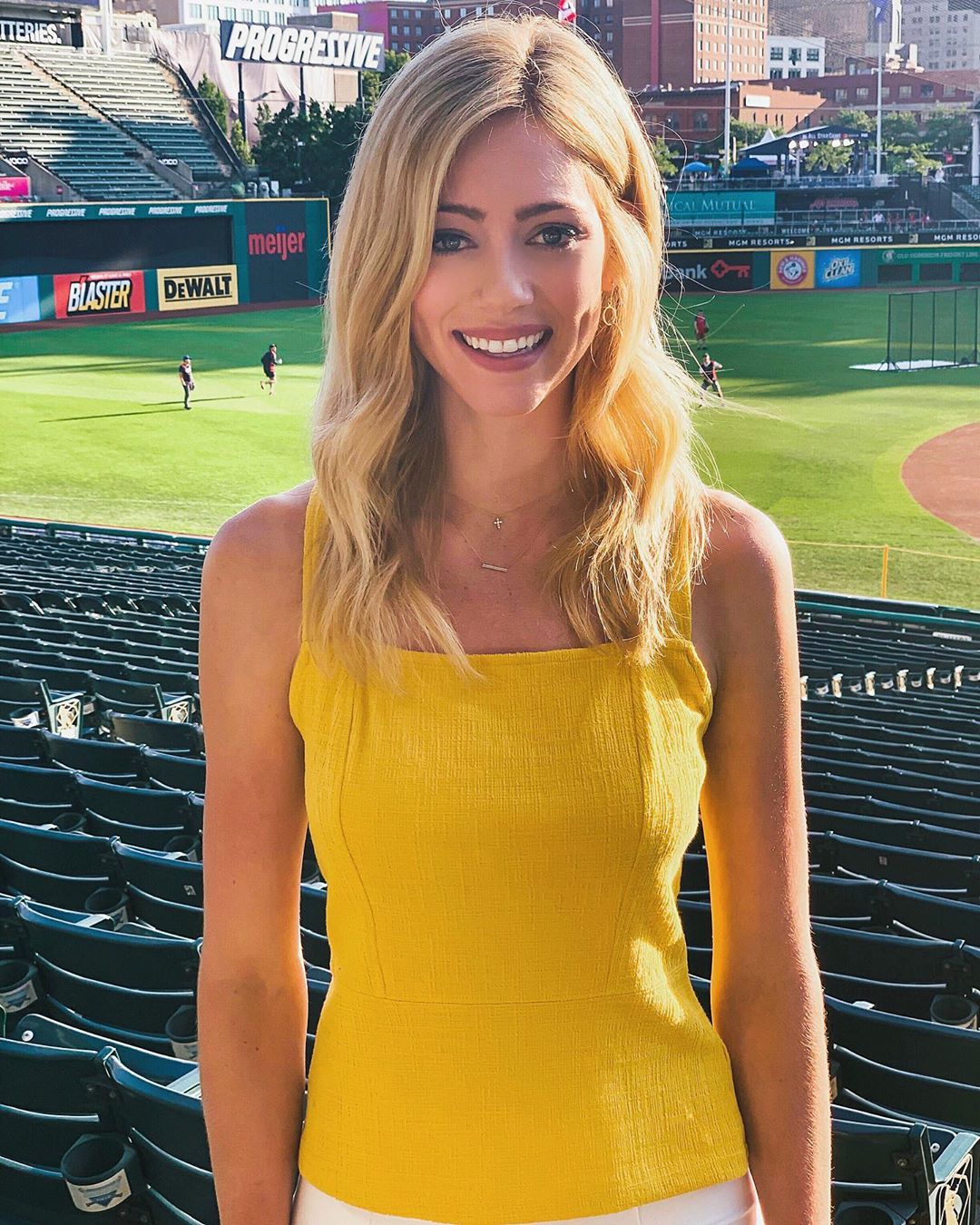 Abby Hornacek is an American journalist and media personality who is well known for being a correspondence for Fox Nation. She mostly covers National Parks, Sports, Lifestyle on Fox Nation media. She is the daughter of former NBA player turned coach Jeff Hornacek. She works as a travel and lifestyle host for Fox Nation and is currently hosting three different shows including “Ride to Work”, “American Arenas” and “PARK’D”. Other than this, she has a huge popularity on her social media platforms.