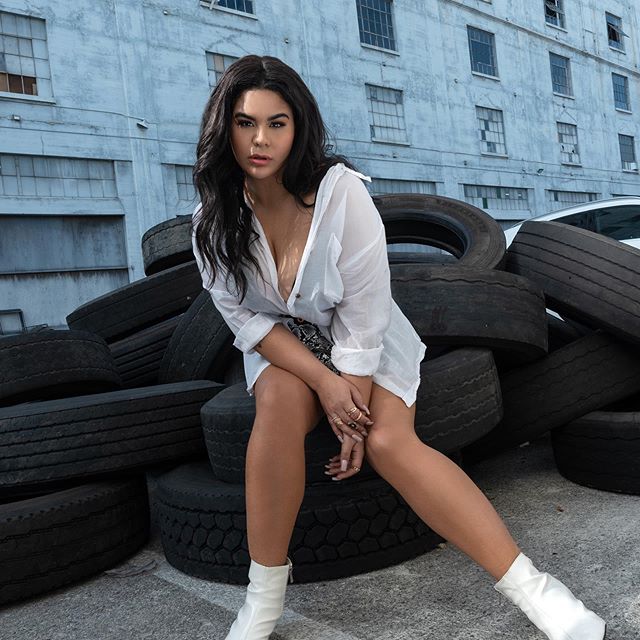 Jessica Marie Garcia (born March 23, 1987) is an American actress. She rose her fame after, she made her acting debut starring as Sierra on the comedy series Huge in 2010. Then, she portrayed Becky on the sitcom The Middle (2012–2014), and soon received recognition for her role as Willow Cruz on the Disney Channel series Liv and Maddie from 2013 to 2017. She portrayed Rhonda Navarro on the thriller series ‘How to Get Away with Murder’ from 2018 to 2019, and currently portrays Jasmine Flores on the Netflix series ‘On My Block’ alongside Julio Macias in 2018 to present. Other than this, she has an immense fan following on her social media platforms.