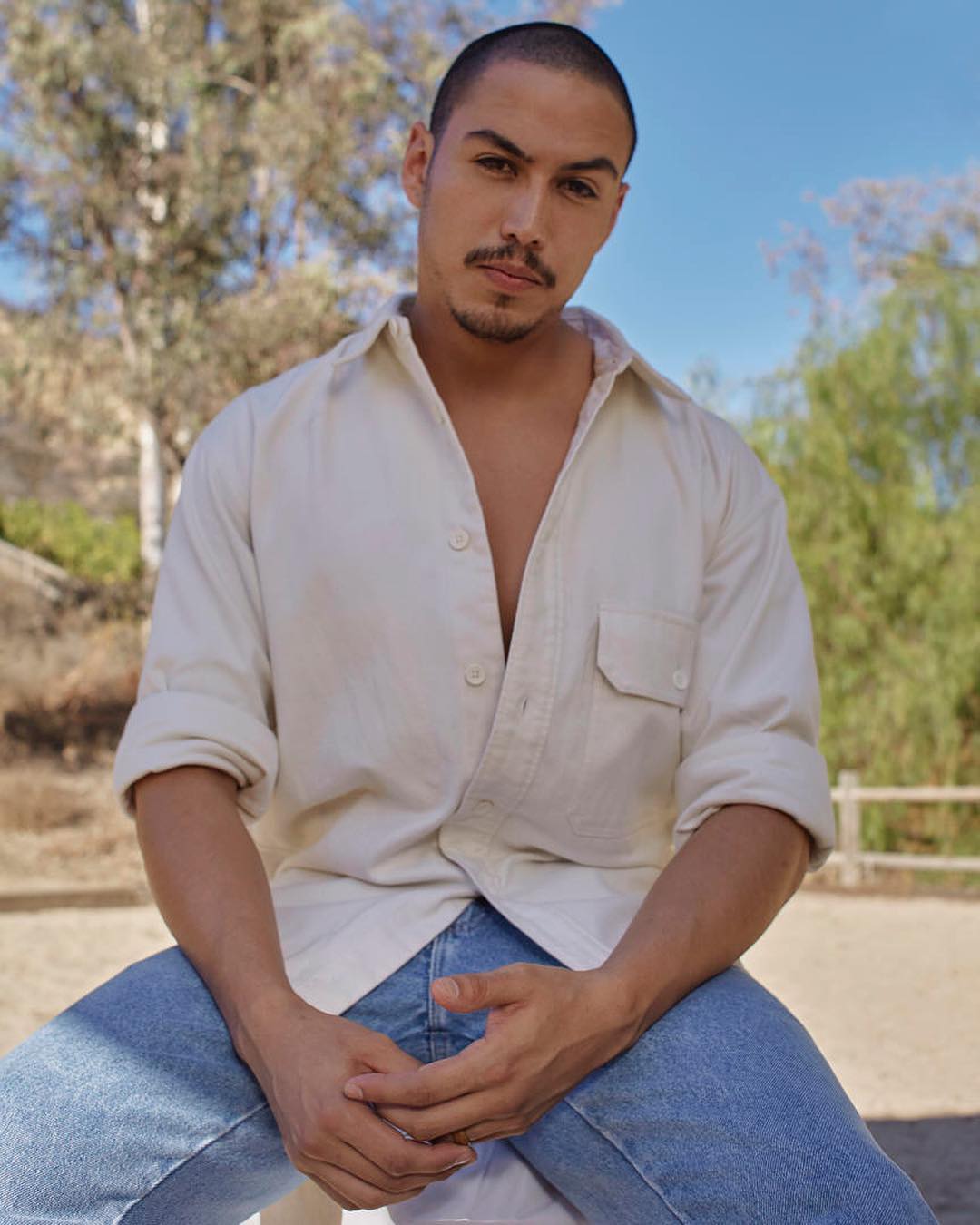 Julio Macías (born March 20, 1990) is a Mexico born American television actor and well known producer, who rose his career playing Oscar on Netflix’s “On My Block”. He also played some small roles on TV series such as Jane the Virgin and Game Shakers. Currently, he is playing the role of Oscar Diaz in Netflix’s On My Block. Before fame, he played role in the TV mini-series “La vida es como el cine” in 2014. Other than this, he has an immense fan following under his social media accounts.

Julio On My Block