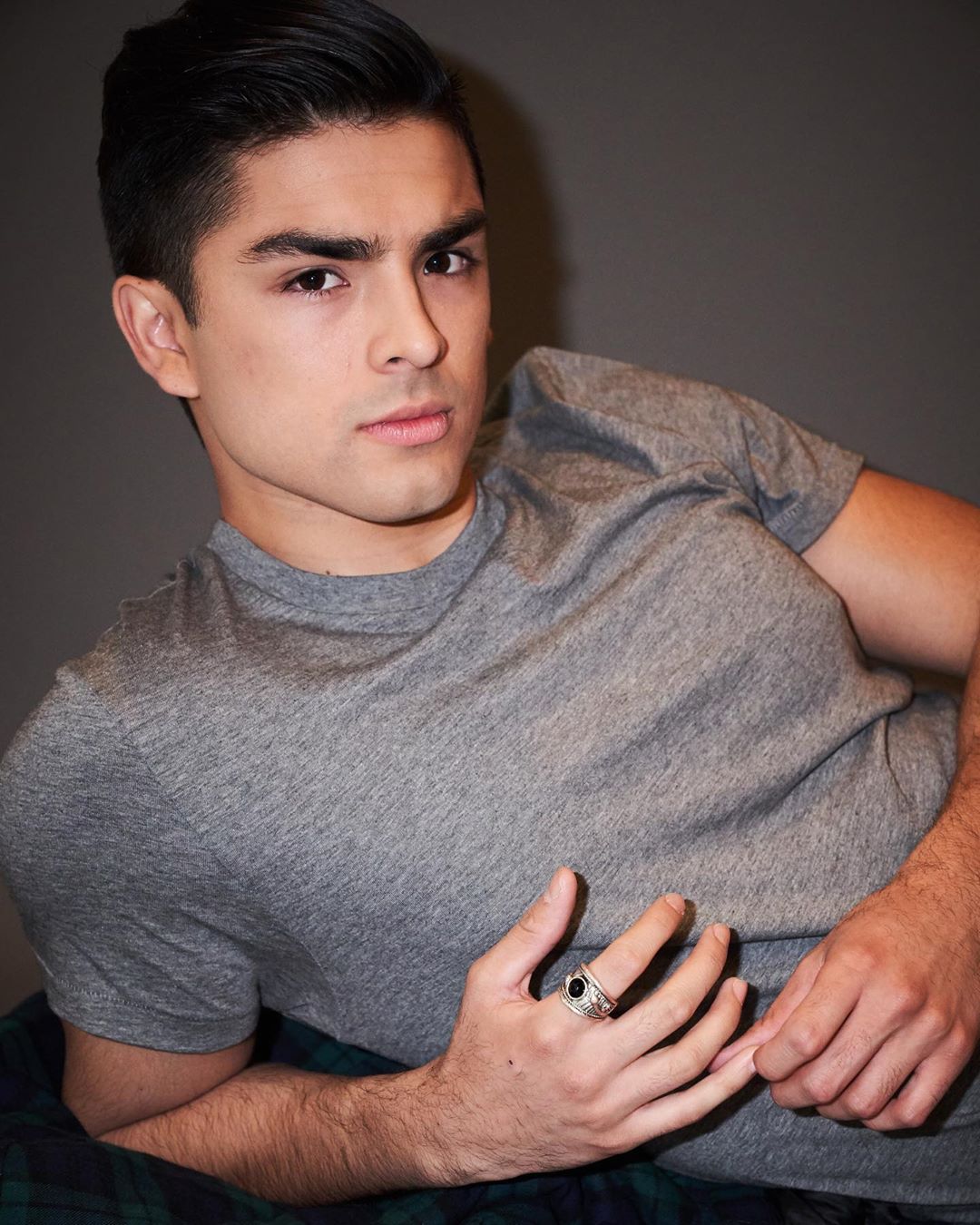 Diego Tinoco (born on November 25, 1997) is an American TV Actor based in Anaheim, California, US. Since childhood, he was very passionate and interested in acting. Diego, best known for the Netflix series, On My Block, and Siddiq Saunderson of Hulu’s Wu-Tang: An American Saga. Tinoco, who has amassed nearly 5 million+ followers across his social platforms, can currently be seen on the third of ‘On My Block’. He plays Cesar Diaz, the sensitive teen who is pulled away from his three bright, street-savvy friends into his family’s legacy of gang life.

Currently, he resides in Los Angeles.

His favorite place in his house is, couch where he watch all his favorite TV shows, movies and documentaries.

During quarantine, he learned, “I can adapt to my circumstances really well. I’m constantly around people and love it, but to be alone is just as peaceful if not more, though I do miss my family back home and my dog ha!”

For passing his spare time, he loves Reading and writing.

He keeps himself positive by doing, FaceTime with his family and check up on them and chat and laugh.

In this hard time of Quarantine, his massage to his followers is, “We WILL get through this together. All of us. Be considerate, be grateful, and know we will be back even stronger and more appreciative. Use this time to get in tune with yourself emotionally, mentally and physically. Use this time to love yourself.”

He also has several tattoos on his body.

Diego, who grew up speaking Spanish as his first language, says it took him a long time to realize “how much [Latinos] weren’t represented in the TV community because you’re like, ‘This is normal for the main star of the show to have blonde hair and blue eyes.