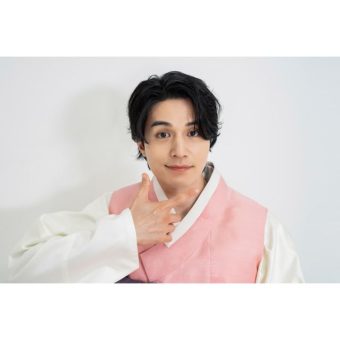 Lee Dong-Wook is a famous Korean actor. He is well known for TV series, Tale of the Nine-Tailed, the mythical nine-tailed fox, or gumiho, Lee Yeon had to settle in the city many centuries ago. Able to transform into human form, he eradicates supernatural beings that threaten the mortal world. His real aim is to find the reincarnation of his lost first love.

The talented television producer Nam Ji Ah works in a show that features urban myths. In the past, her parents were involved in a mysterious car accident and disappeared, and she suspects that Lee Yeon might be connected with this accident.

The half-brother to Lee Yeon is the captivating Lee Rang. Despite being half-human himself, he harbors a deep-seated contempt for all people. For sport, he will unleash his seductive prowess upon his human-du-jour, by promising to grant them their wishes, only to trick them into paying a hefty price for their earthly desires.

How tall is Lee Dong-Wook? He stands tall at an approximate height of 6 feet or 183 cm and his weight is around 176 lbs or 80 kgs. Other than this, the Korean actor’s other body measurements like his chest-waist-hip measures, dress size, biceps, etc are not available. Likewise, actor Dong has dark brown eyes and hair of the same color.