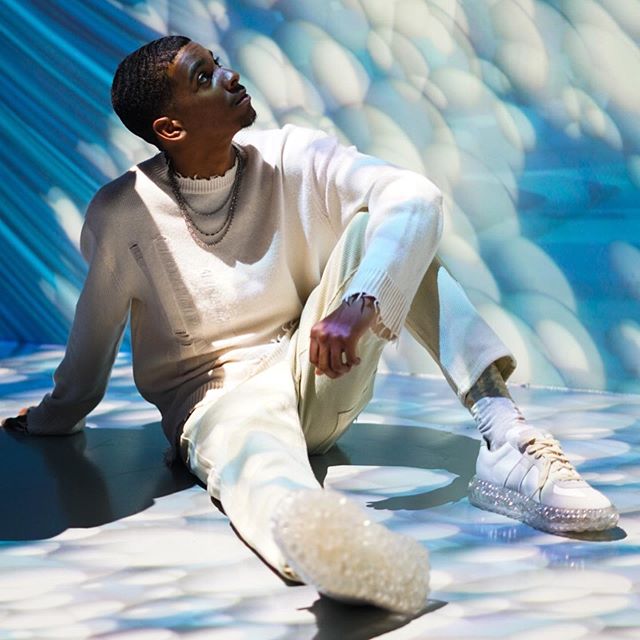 Brett Gray (born August 7, 1996) is an American actor and singer. He is best known for portraying Jamal Turner on the Netflix series ‘On My Block’. ​​The series was able to win Teen Choice Award for Breakout Show of 2018. It was also listed in the top 10 of Google’s 2018 trending TV shows. Since Season 3 was released just a month ago, i.e., on March 11, 2020, so Season 4 is not expected to release near. Moreover, due to its release of previous seasons in March, Season 4 should release on March 2021. The story basically focuses on the friends’ group that tries to cope with their lives in high school and in their area. At the end of season 3, the friends’ group starts breaking a little.

The series cannot exist without the major characters, Monse, Cesar, Jamal, Ruby, Jasmine, and Spooky. These roles will be played by Sierra Capri, Diego Tinoco, Brett Gray, Jason Genao, Jessica Marie Garcia, and Julio Macias, respectively. These people will be back in season 4.