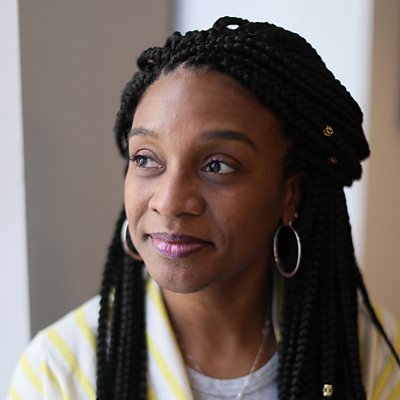 Akilah Johnson is a narrative health care reporter for ProPublica. Previously she covered the intersection of race, politics, youth, and immigration for The Boston Globe. She shared a Pulitzer Prize for coverage of the 2013 Boston Marathon bombing and was Pulitzer finalist as a member of the Globe’s Spotlight Team investigation into racism in Boston. Her reporting has won a number of other national awards including NABJ Salute to Excellence Awards, ONA’s Knight Award for Public Service, and a National Headliner Award for Journalistic Innovation. Before her time at the Globe, Akilah covered education and public safety for the South Florida Sun-Sentinel in Fort Lauderdale. She is a graduate of the University of Miami and alum of the John S. Knight Journalism Fellowships at Stanford University.