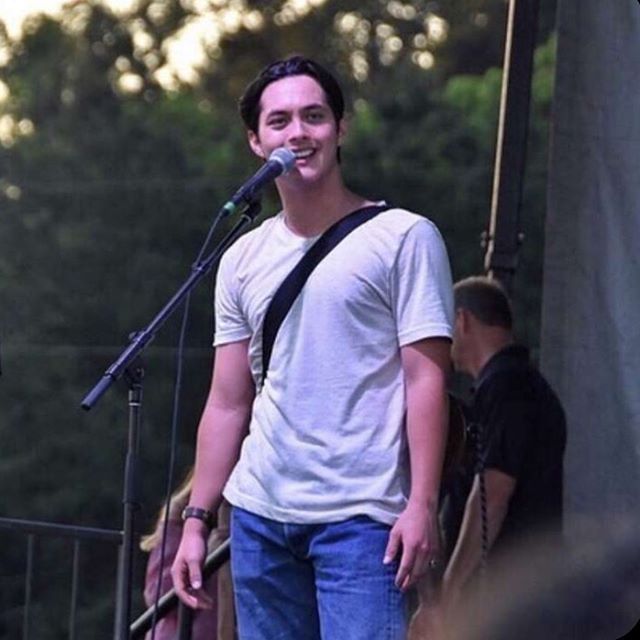 Laine Hardy (born September 12, 2000) is a well known American singer from Livingston, Louisiana. She is the winner of season 17 of American Idol. He first auditioned for season 16 of American Idol, but did not go far in that season, making it only to the top 50. He did not intend to audition for season 17, but accompanied his friend Ashton Gill to play guitar at her audition, and was encouraged by judges Katy Perry, Luke Bryan and Lionel Richie to audition again. This time he made it all the way to the final and won the competition, making Alejandro Aranda runner-up and Madison VanDenburg second runner-up.

The seventeenth season of American Idol premiered on March 3, 2019 on the ABC television network. It is the show’s second season to air on ABC. Ryan Seacrest continues his role as the show’s host, while Katy Perry, Luke Bryan and Lionel Richie returned for their second season as judges. Bobby Bones returned as the in house mentor, and acted as guest host for the taped April 8, 2019 episode.