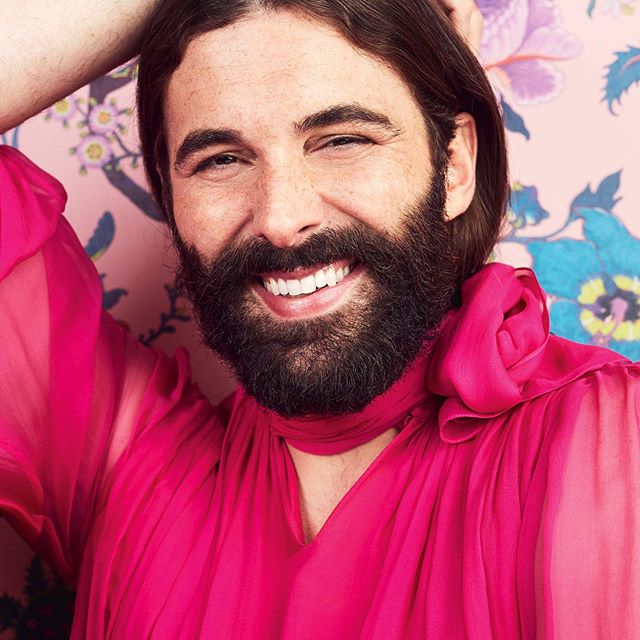 Jonathan Van Ness (born March 28, 1987) is a well known American hairdresser, podcaster, and television personality. He is internationally known as the grooming expert on the Netflix series ‘Queer Eye’, for his work on the web series parody Gay of Thrones, and for hosting the Getting Curious with Jonathan Van Ness podcast. Other than this, he has an immense fan following under his social media platforms.