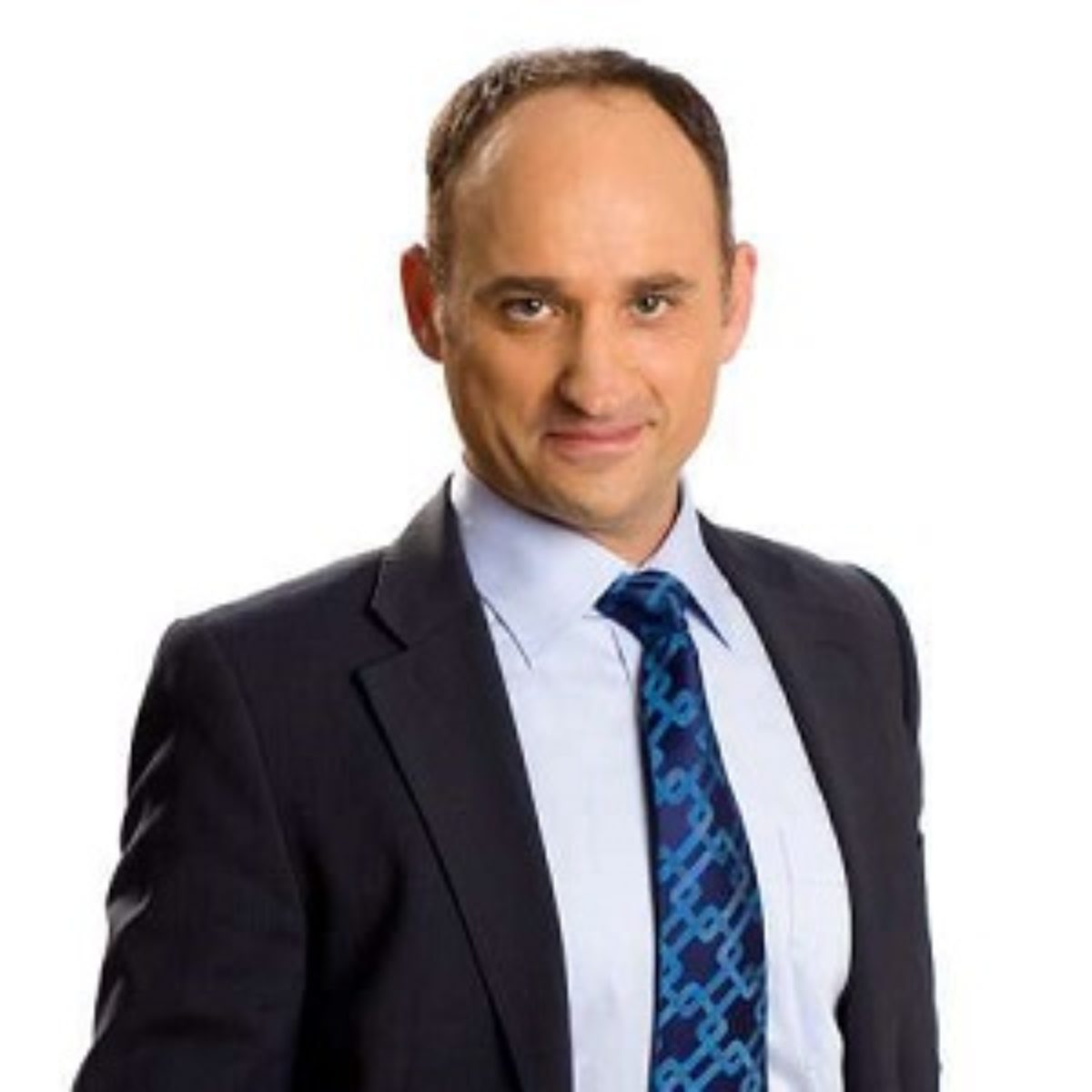 David Scott Michael Visentin (born June 28, 1965) is a popular Canadian actor and realtor. He is best known as one of the hosts of Love It or List It, with co-host Hilary Farr. The show is broadcast on HGTV and W Networks. He is a native citizen of Canada. He has also worked for other TV Shows like This Hour has 22 minutes, Harry, The Today Show and so on. Before coming to spotlight, David worked as a sales agent.

Net Worth of David Visentin

What Is The Sexuality Of Susanna Reid: Is She Married?